Golf nerves aren’t the same as normal nerves, are they? There’s something about standing over a wobbly two-footer for the win that doesn’t reflect any other time in your day-to-day life. In this week’s Fourball I’m joined by Steve Carroll, Harvey Jamison and Dan Murphy as we unburden ourselves of our inner dread..

What type of occasion sets off your ‘golf nerves’ the most?

Steve: I’ll start trembling during a fitting so I’m an absolute bundle when I’m in a competition. Having said that, I will usually settle down if things start well. When the wheels come off, though, I’m basically a train careering off the side of a bridge.

Harvey: Am I allowed to say every time? A general rule of thumb with me is not to expect very much. I’m not nervous in matchplay, nor a qualifier and not even the club championship, but throw me on ANY 1st tee and I’m a wreck.

Dan: Playing as part of a team in strokeplay is hard for me to get my head round. I’m too aware of the potential consequences of a big number and can spend the entire day feeling uncomfortable over every shot. I see vipers and snipers where in reality there is only a parkland golf course.

Mark: A medal – which is why I haven’t played one since 2014 which also nicely coincided with having kids. I have some dark thoughts about not getting into the 20s in a Stableford, or not even registering a single point when my self-esteem is particularly low, but I’ve got some very deep-seated problems when every shot counts which all go back to Kenilworth in 1988.

If you could have a career round Mulligan where would you take it?

Mark: Kenilworth 1988. All three to count in the Golf Foundation national finals. I got the shanks with my sand wedge at the 5th, hit seven pipes in the next three hours and came off the course a very, very different 17-year-old. Golf had always been a sport where nice things happened, from that day forward I’ve always viewed it with great suspicion and, at times, mild hatred. I went round in 91 and that was with a putt from off the green at the last.

Steve: I wouldn’t change a whole round, what’s the point? I’d basically be altering every time I’ve ever been on a course. I’d change one hole, though, and it would be the 18th at Royal Porthcawl. I needed a four to break 80 for the first time back then and I couldn’t have pictured a better venue to do it. I was a bit quick with the driver but still had 160 yards in, it was a wispy lie in the right rough and I got a bit steep and completely carved it into some very heavy fescue. I did not get a four.

Harvey: If I rewind two years to my final year of university, captaining the varsity team, I was 6-up through six holes before being brought back to all square on the 18th tee. My opponent found the fairway, I hooked my drive left into the trees, found it inside a bush, chopped out and then hit my wedge 20 yards long into the bushes. Cue the most awkward handshake of my life. Happy now?

Dan: Now that is a hard question. I’ll go with the most recent. Actually the two most recent. I made it to two club finals last summer, playing some respectable golf in the process and beating some doughty opponents. Then I turned into a hacker for both finals, which took place within a week of each other. Form had temporarily deserted me and there was no class to fall back on. Playing well and losing I have no problem with. Playing woefully and losing isn’t a great feeling.

How do golf nerves manifest with you? How weird do you get?

Harvey: A sinking feeling resonates within me. One minute you can be so good at this game but the next it’s complete misery. One bad shot, one bad call or one wrong move and you’re done. You can’t pull yourself from that until the 19th hole, then you’re ready to go again. Golfers are quite heroic if you ask me, that and quite stupid.

Dan: Extreme over-analysis. At a macro level, that begins with incredible levels of preparation like dozens of forecast checks, additional last-minute practice sessions that achieve nothing, a complete re-packing of the bag that involves an inventory, and far, far too many balls. In short, changing everything and pretending to be a golfer I am not.

At a micro level, it involves scrutiny of each and every shot involving laser, GPS, wind analysis and potential implications – and that’s just for a medium-length putt. In short, questioning everything and inventing layers of complexity.

Steve: I get faster, and the worse things get the quicker I will go. If I’ve hit three or four bad shots in a row, I’m practically running to the next shot. I think it’s that I’m in a hurry to put things right. But I never put things right.

Mark: My head goes into overdrive and there are a thousand different voices coming at me from every angle. I know I need to slow down and remember to breathe and I try to think of my kids who don’t even know what golf is but it’s still me at the heart of it so it’s almost impossible. I wish I could talk more and maybe smile and laugh and relax my jaw line but my shoulders go up, I’m locked away with my deep, dark thoughts and I can’t get out of my own way. It’s making me feel a bit nauseous just thinking about it.

What golfing occasion sets off your golf nerves the most? Let us know in the comments below, or join the conversation on Twitter, Facebook and Instagram. 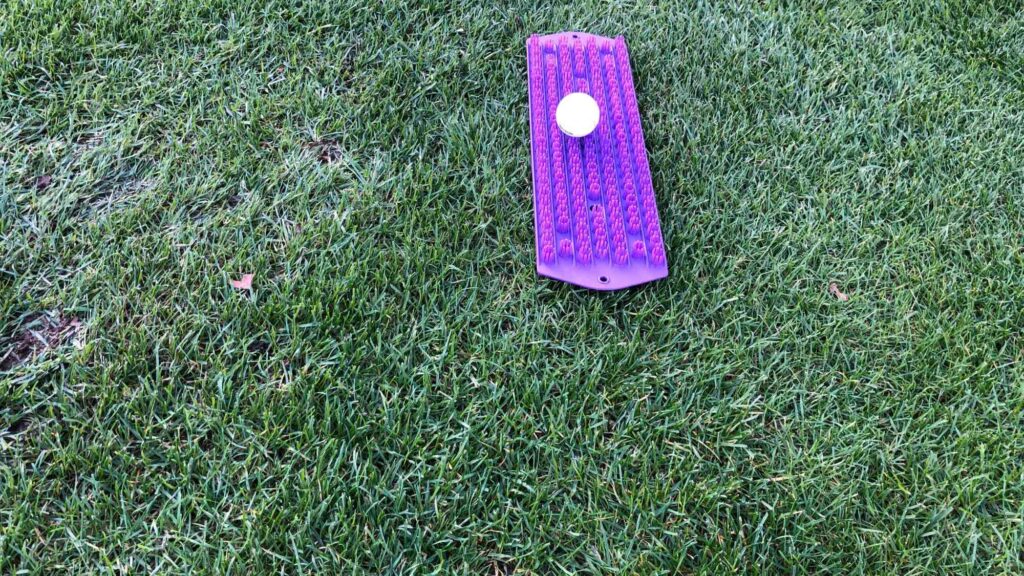 World Handicap System explained: Can my round count if we're using fairway mats? 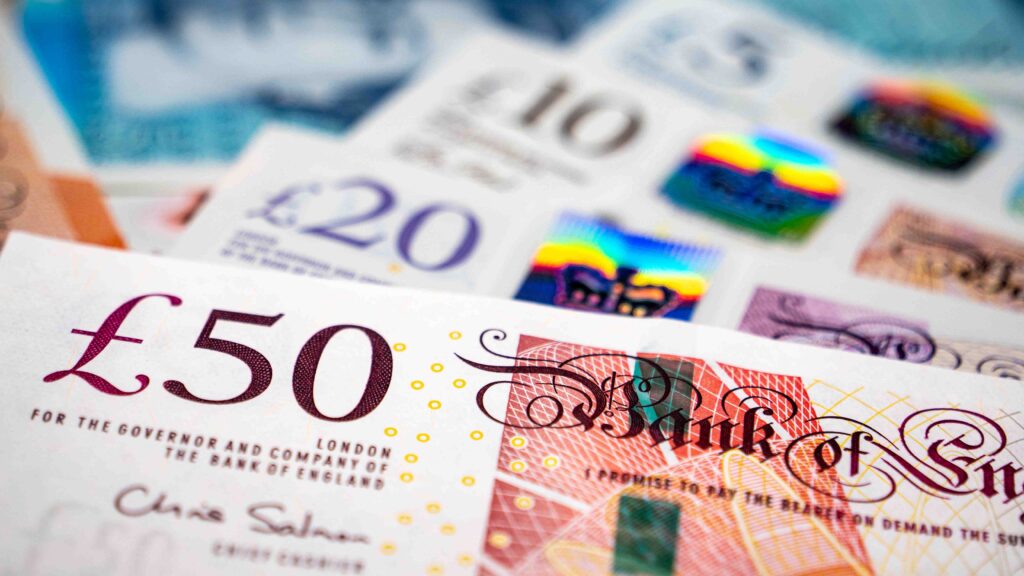 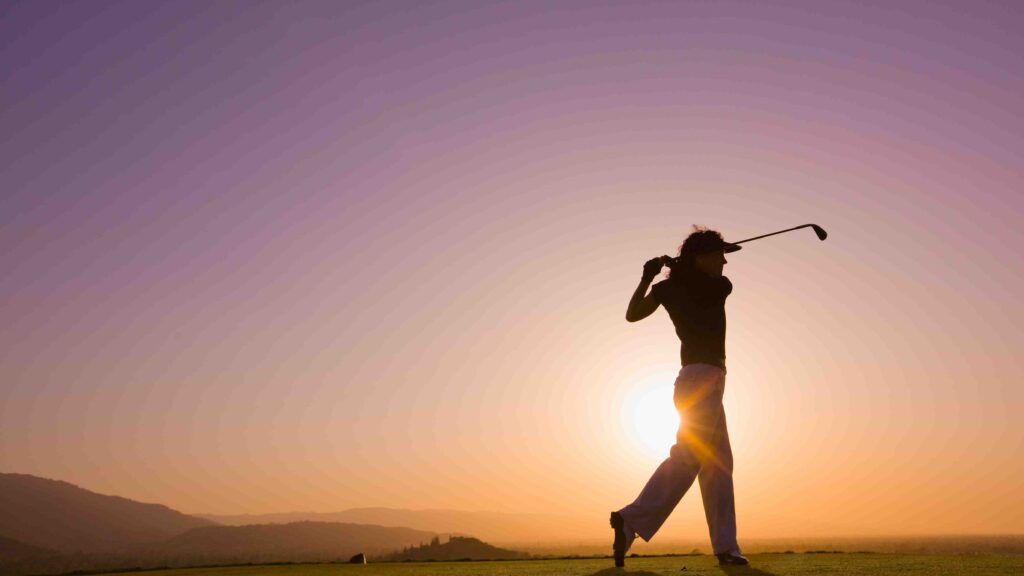 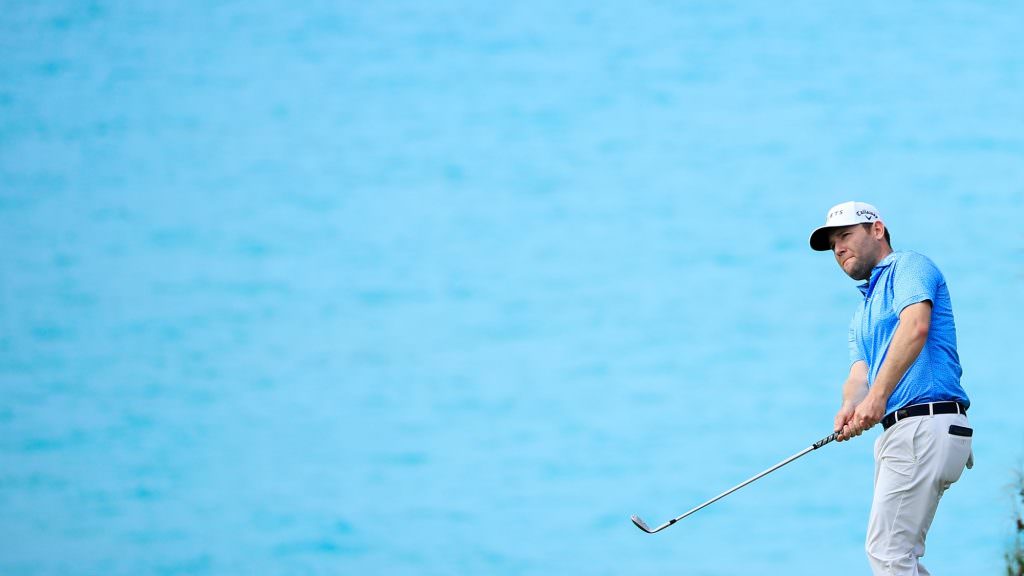