Graeme McDowell wants one more major before he's done – and, he tells Alex Perry, he's got his eye on the 'greatest walk in golf'

“Winning a major championship is really hard,” Graeme McDowell says with a wry smile. “To win two is ultra-difficult.”

The Northern Irishman should know. Since that famous win at the US Open in 2010, McDowell has had 35 attempts at adding another, with three top 10s to show for it.

Two of those were in 2012 with a tie for second at the US Open and a tie for fifth at the Open to add to top 12 finishes at both the Masters and PGA Championship.

“That ended up being the best year I’ve ever had in the majors,” he explains. “I had my best finish at Augusta, I was in the last group at Olympic – though if you would have been hitting the bunker shots for me that Sunday I might have had a better chance – and I should have at least been in a play-off.

“I was in the last group at Lytham, and I finished top 15 to Rory at Kiawah. So I had my shots.

In the men’s game, a little more than a third of players – 37 per cent, to be precise – have gone on to win more than one. Even fewer have done it their 40s.

“One of my big ambitions for the next five or six years is to have a couple more shots at trying to win a major championship,” says McDowell, who will turn 42 a couple of weeks after the Claret Jug is hoisted into the St George’s sky. “It would be very nice to get myself into that percentage of guys that have gone on to win more than one. That would be really special.

“I’m certainly motivated mentally and I’m feeling fit and healthy, which is key.

“Having the Open at Portrush a couple of years ago and watching Shane [Lowry] win, and coming down that last fairway…”

McDowell tails off as he reflects on what was clearly an emotional week playing at golf’s oldest major in not only his home country but his hometown.

“Walking down the 18th fairway at any Open Championship venue, in the noise, having that grandstand full … it’s a special walk.

“It’s the greatest walk in golf.

“I’d love to do it one time with a Claret Jug waiting at the end of it. That would be a great way to put a little exclamation mark on my career and it’s something that I’ll be working hard to try and do one of these next four or five years.

“It goes without saying but if I could win one more major championship, the Open would be the one.”

Graeme McDowell was talking to Alex Perry on The Slam podcast from NCG. Listen in the player below or ‘The NCG Podcast’ on your preferred platform. 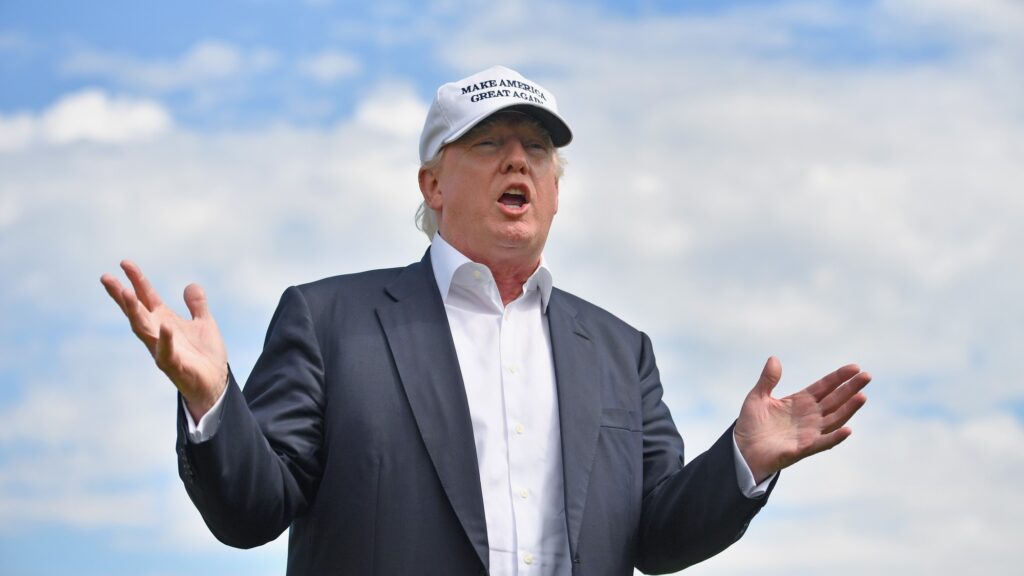