The parent company of Titleist have not held back in their criticism of the R&A and USGA, saying it's the club player that will suffer

One of the game’s biggest manufacturers has accused the R&A and USGA of “singling out the equipment industry to solve a problem that doesn’t exist”.

Acushnet, the owners of Titleist and FootJoy, claim that “at least 50 per cent of the driver market” could be wiped out and say golfers will end up paying higher prices.

They describe the new Model Local Rule (MLR) announced by the game’s governing bodies that limits the maximum length of a golf club as “bifurcation on a local level”.

And they stress that a “generational opportunity to grow and change the face of the game” is being “endangered by equipment standards that reduce the performance of golf equipment”.

David Maher, Acushnet’s president and CEO, made the comments in a letter to Steve Otto, the R&A’s chief technology officer, and John Spitzer, the USGA’s managing director of equipment standards. The full document is available to read on the R&A website.

Maher was responding to the Notice and Comment issued by the two governing bodies in February on: what is now MLR G-10; changes to the testing method for golf balls; and the testing tolerance for spring-like effect.

The first of these was confirmed by the R&A and USGA in October. From January 1, 2022, organisers of professional and elite amateur tournaments will have the option to restrict the maximum length of a golf club – excluding putters – to 46 inches.

The two other proposals are still under consideration and the governing bodies plan to consider feedback “in line with the responses to the broader Area of interest – Research Topics notification, which are due by November 2 [2021]”.

Maher said that the adoption of the three proposals will “disrupt an increasingly healthy game – creating uncertainty, confusion, complexity and cost, while rolling back equipment performance that will negatively impact all levels of play”.

On the new local rule, he wrote that using such vehicles in the equipment context was “bifurcation on a local level, which introduces all of the disruption, confusion, complexities and costs associated with multiple sets of rules. The increases in development, production and selling costs will result in higher prices to golfers”.

He added that Acushnet had publicly supported the governing bodies’ position on a single set of rules and said the company believed equipment-related MLRs were not in the game’s best interest.

Elsewhere, on the update on testing method for golf balls, he claimed that if adopted a “significant number of golf balls would become non-conforming under the new protocol. Most others would be too close to the limit to be produced to their current specifications”.

The statement also read that the “adoption of OLC (optimised launch conditions) would require manufacturers to redesign products with scaled back distance performance attributes – a roll back” and that “industry cost to redesign and retool would be tens of millions of dollars and take many years to implement”.

And on the “change to testing tolerance – characteristic time” it added that “a very substantial percentage of driver product currently in the market or in the design process would be non-conforming if the test tolerance proposal is adopted” and that “manufacturers would be required to redesign most if not all driver products [and] that cost would be in the tens of millions of dollars and would take several years to complete”.

Maher said Acushnet estimated the current worldwide driver market is approximately $1.5 billion at retail and that, in consultation with golf pros and retailers, they believed that “at least 50% of the driver market would be lost in the first year of implementation of this proposal”.

“We also believe that it would take several years to restore this market and consumer confidence”.

Summarising the company’s concerns, he wrote: “We believe that the GBs [governing bodies] are inequitably singling out the equipment industry to solve a problem that does not exist.”

He continued: “The GBs’ data does not support the conclusion that current distance is or that future potential distance will be harmful to the game.

“Further, even if there were a problem, the small gain potentially achieved by the proposal measures is far outstripped by the harm to the manufacturing and retail communities, not to mention the potential disruption to the momentum golf is currently experiencing.

“And what about the golfer? How are golfers, regardless of what level, going to respond to a roll back in the performance of the equipment that they depend on for the enjoyment of a still very difficult game?”

Maher concluded by saying that, if the proposals were adopted, the equipment industry would sustain a “severe and prolonged state of being unhealthy”.

“We believe that will damage the game, possibly irreparably and implore you not to go down that path,” he said. 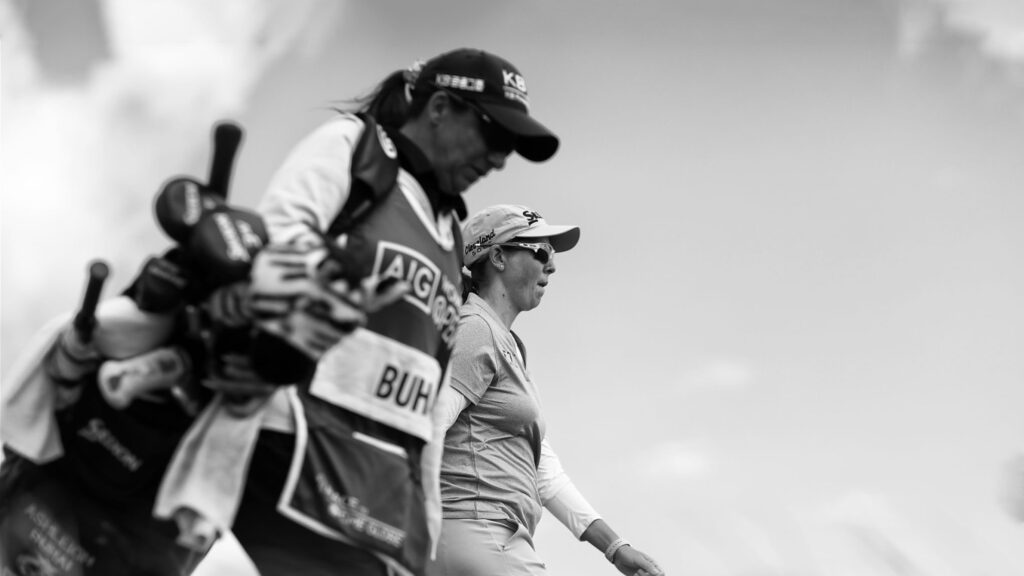 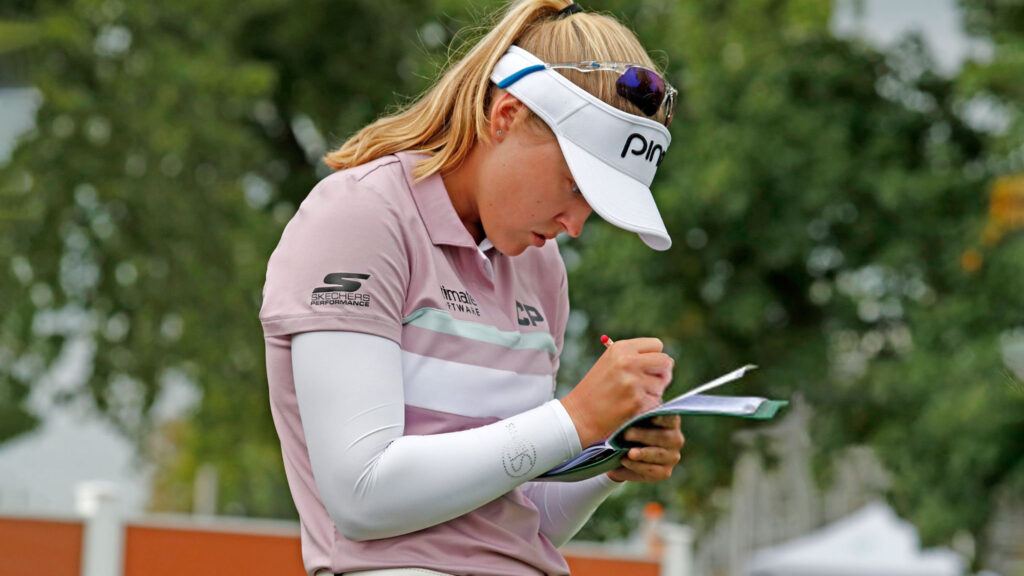