The new Rules of Golf are now set for 2023, and, for the most part, they’ve been met with positive feedback and appraisal from club golfers and tour pros alike.

But like everything in this divisive game that we often love to hate, the laws will never be perfect in everyone’s eyes. Step forward Gary Player, who’s had his usual frank say on the one rule he thinks should’ve been scrapped among the latest updates.

In what will no doubt me music to a lot of ears, the legend has even lamented this law ‘the worst rule ever invented’ in golf. Yep, you’re really going to want to hear this one.

“I think the worst rule ever invented is leaving the pin, the flag, in the hole,” Player told Golf.com. “You get these guys with their big hands, and they go to take the ball out of the cup, and they squeeze their hand in between the cup and the flag. They pull the cup up, and every cup you play now is raised.”

Player is, of course, talking about Rule 13.2a(2), the 2019 amendment which gives every golfer the choice to keep the flagstick in or out when putting. Prior to the South African’s rage, the rules dished out a penalty if anyone hit the pin while putting on the dancefloor.

Since then, we’ve seen plenty a golfer dabble with keeping the flagstick in or out more than a game of hokey cokey, with even the likes of Matt Fitzpatrick and Bryson DeChambeau opting to keep it in on just about every putt imaginable. 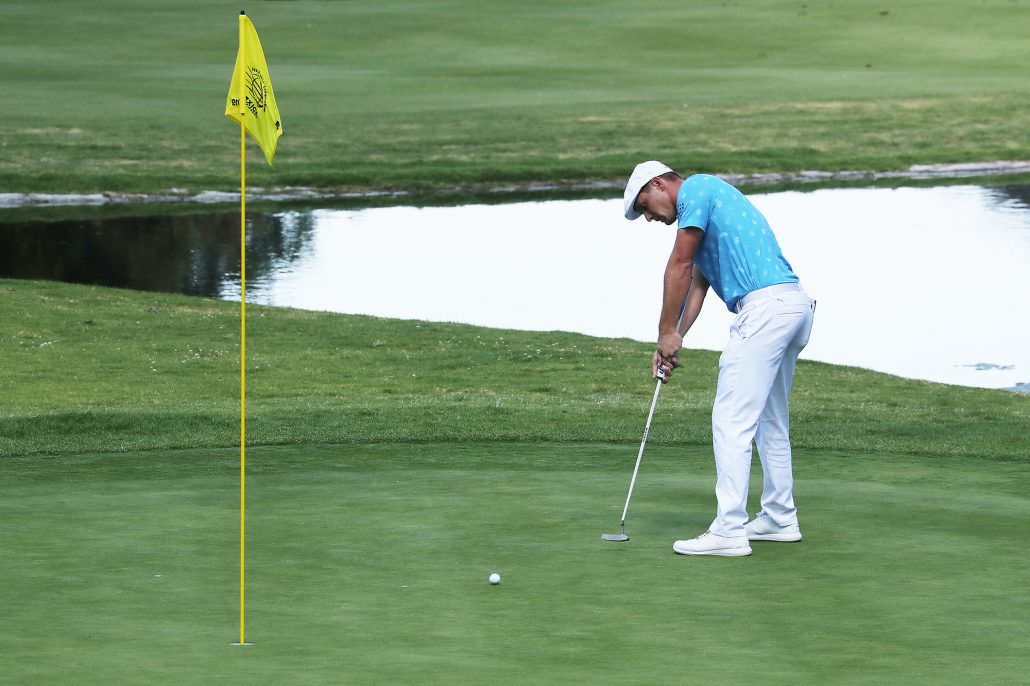 And while the rule was implemented as a time saving measure to help speed up play, Player – just like many of you out there – isn’t buying that one bit, hailing the argument “hogwash” in the most Gary Player way imaginable.

“They tell you you’ll hole more putts hitting the flag,” the nine-time major winner continued. “That’s hogwash. The greatest putters in the world never ever left a flag in a hole. And they were as good putters as you’ll ever find today. The whole idea is to save time. It doesn’t save time. I’m all in favour of everything you can do to save time, but get the flag out. That’s my opinion.”