He’s barely been retired from professional football five minutes, but golf fanatic Gareth Bale has already landed a place in one of the PGA Tour’s biggest tournaments.

Just two weeks after hanging up his boots following a coveted career – one which included five Champions League titles – Bale has confirmed he will be playing in the star-studded AT&T Pebble Beach Pro-Am this February.

Featuring a mix of PGA Tour stars and A-list celebrities, the AT&T Pebble Beach Pro-Am is one of the most popular events of the season and takes place annually at the iconic US Open venue.

Confirming his attendance in the tournament on Instagram, Bale wrote: “Delighted to announce I will be playing in the AT&T Pebble Beach Pro-Am at the start of next month! Let’s go!”

The ex-Real Madrid and Tottenham star announced his retirement following the 2022 World Cup in Qatar, with many fans joking that he would now be pursuing more time on the course.

A certified golf obsessive, Bale plays off a handicap of two, has a replica of TPC Sawgrass’s famous 17th in his garden (yes, really), and even hosted the Cazoo Open at Celtic Manor in 2021. 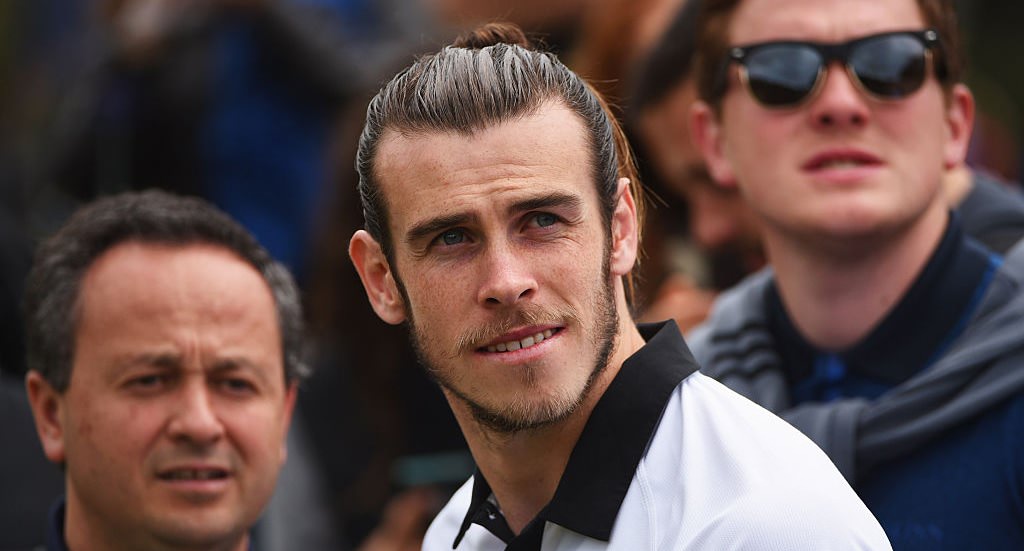 Now taking his passion one step further following an illustrious footballing career, Bale will be hoping to find success on the course as he plans for life after the beautiful game.

The 2023 AT&T Pebble Beach Pro-Am in California will feature 156 pros and 156 amateurs, with PGA Tour stars Jordan Spieth, Matt Fitzpatrick, Luke Donald and Patrick Cantlay all in the field.

Lining up against Bale from the world of Hollywood will then be the likes of Bill Murray, Alfonso Ribeiro, Macklemore and Jason Bateman.

Bale will pair up with a professional and play better-ball for three days across Pebble Beach, Monterrey Peninsula and Spyglass Hill. The top 25 teams will then go through to the final round at Pebble Beach.