The Inverness Club in Toledo, Ohio, hosted the 2021 Solheim Cup, with Team Europe defeating Team USA by 15 points to 13. But where will the women’s golf tournament be played in the future?

The LPGA Tour and the Ladies European Tour have already announced the Solheim Cup venues through 2026, beginning with the 2023 Solheim Cup in Finca Cortesin. After that, the tournament will return to even years starting in 2024. This is to avoid the competition clashing with the Ryder Cup following the Covid disruption.

Here are the confirmed and rumoured Solheim Cup venues through 2028.

After defeating Team USA last time out, Team Europe will be defending the Solheim Cup in September 2023 on home soil at Finca Cortesin Golf Club in Cacares, Andalucia, Spain.

Located just outside Malaga, Finca Cortesin was announced as the 18th host venue by the Ladies European Tour in October 2020. The tournament will mark the first time the Solheim Cup has been played in Spain.

Known for its length and stunning views, Finca Cortesin hosted the World Match Play in 2008 and 2011. 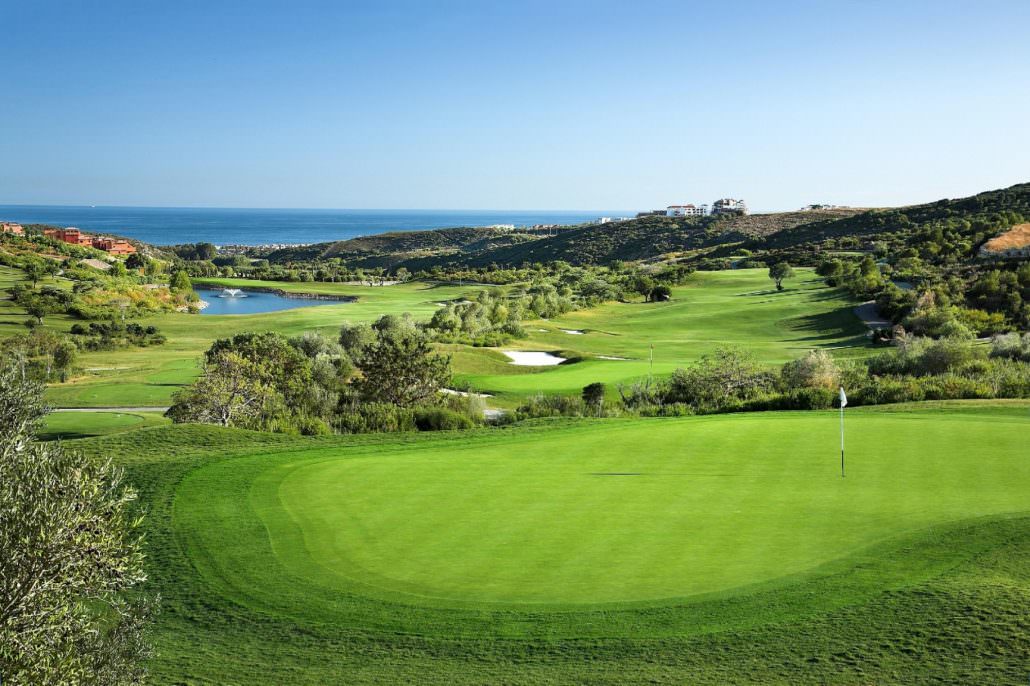 With the Solheim Cup switching to even numbers from 2024, the Robert Trent Jones Golf Club in Gainesville, Virginia will host the biennial tournament between September 13-15 that year.

Jetting off to another new country two years later, the 2026 Solheim Cup will be staged at Bernardus Golf in the Netherlands. Located in Cromvoirt, close to Eindhoven, the course opened in 2018 and has hosted the Dutch Open twice.

“The opportunity to host such a globally significant sports event is a huge honour for our whole team,” Robert van der Wallen, the owner of Bernardus, said. “Experience is what we are all about at Bernardus and our preparations are already under way to ensure we play our part in providing the stage to host a best-in-class Solheim Cup experience in September 2026.”

A course has still not be chosen by the LPGA Tour to host the Solheim Cup in 2028. Rumours speculate that the tournament will be returning to the Midwest, however, an area where Team USA has found success in the past.

This could therefore mean a return to Muirfield Village or Rich Harvest Farms. Whistling Straits has also been touted as a potential venue, the same course which hosted the 2021 Ryder Cup.

The LPGA are expected to announce the 2028 venue within the next 18 months.