Many – including some not a million miles away from here – fancied Tyrrell Hatton at the 2022 Masters.

He has had an interesting relationship with the season’s first major, with a couple of missed cuts sandwiching ties for 44th and 56th before a career best 18th in 2021. But it was back to the bottom of the pack this time around.

The Englishman would have been happy after an opening-round 72 left him well within touching distance. A second-day 74 stung but scoring was tough on the Saturday. Then came weekend rounds of 79 and 80 to finish DFL and a whopping 17-over-par.

Of course, it was all Augusta National’s fault.

“You can hit good shots here and not get any reward for it,” Hatton fumed. “It’s unfair at times. I don’t agree with that.”

When pressed, he added: “If you hit a good shot, you should end up near the hole, not short-sided into a bunker because of the slopes they’ve created.

“I don’t think it’s a fair test at times, and when you hit good shots and you’re not rewarded for it, it shows.”

You can’t fault his honesty.

After a triple-bogey eight at the 13th, Hatton used his putter to mimic firing a machine gun at – presumably – the golf course.

Forgive me but I couldn’t resist seeing how Tyrrell Hatton reacted to his 8 at 13 yesterday. This was after shot 6. Have the anger management classes paid off? pic.twitter.com/Rw8JgENgWi

“I haven’t enjoyed it,” he said. “When you are clearly bottom of the field during the weekend, even if I’ve hit good shots out there, I’ve not been rewarded for them, so it’s a case of just lose a bit of interest.

“With the scores I had going, it’s not even trying to build on anything for next week. I’m just trying to ideally get off the golf course as fast as possible.

“I’m glad it’s over. I think that’s a pretty good way to sum it up. Obviously, disappointed, but I just never do well here. This course doesn’t really suit my eye, to be honest, so it’s just one of those weeks that I feel like if I come back in the future, it’s just a case of trying to get through the best that I can.”

Of course, Hatton wouldn’t be the first player to announce his indignation toward Augusta National… 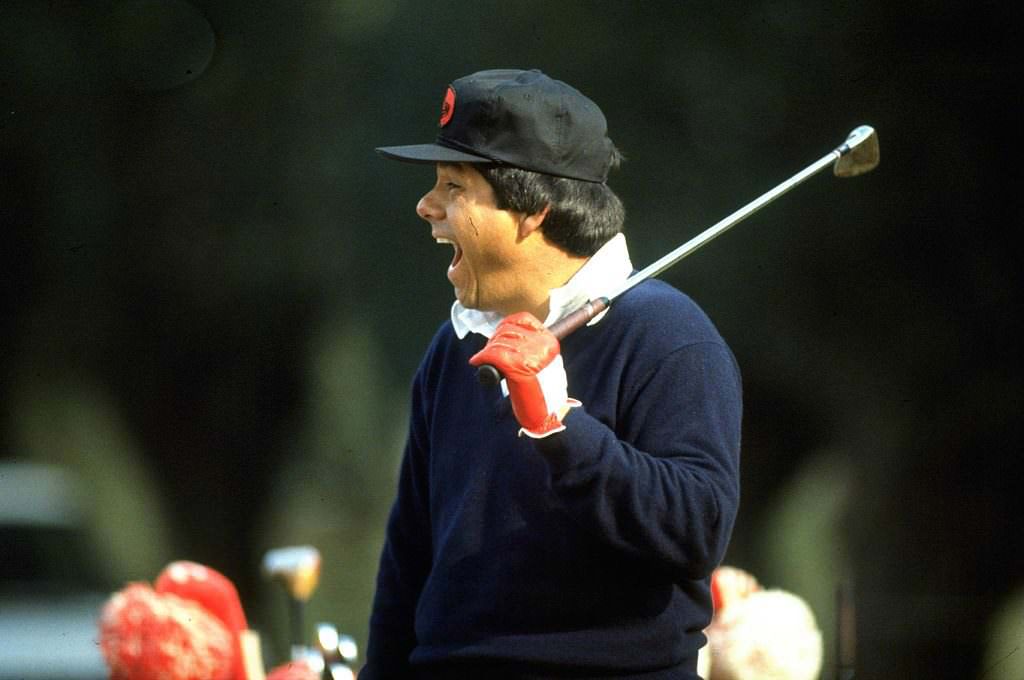 The popular Texan was a Masters away from a Grand Slam, but the closest he got were two top 10s from 20 trips down Magnolia Lane.

His disdain for the course and its co-founder, Cliff Roberts, saw him miss the Masters three times in the prime of his career – including 1971, a year he won the US Open and Open Championship. (Imagine Rory McIlroy skipping the Masters in 2014 because he fell out with Fred Ridley and you’re pretty close.) 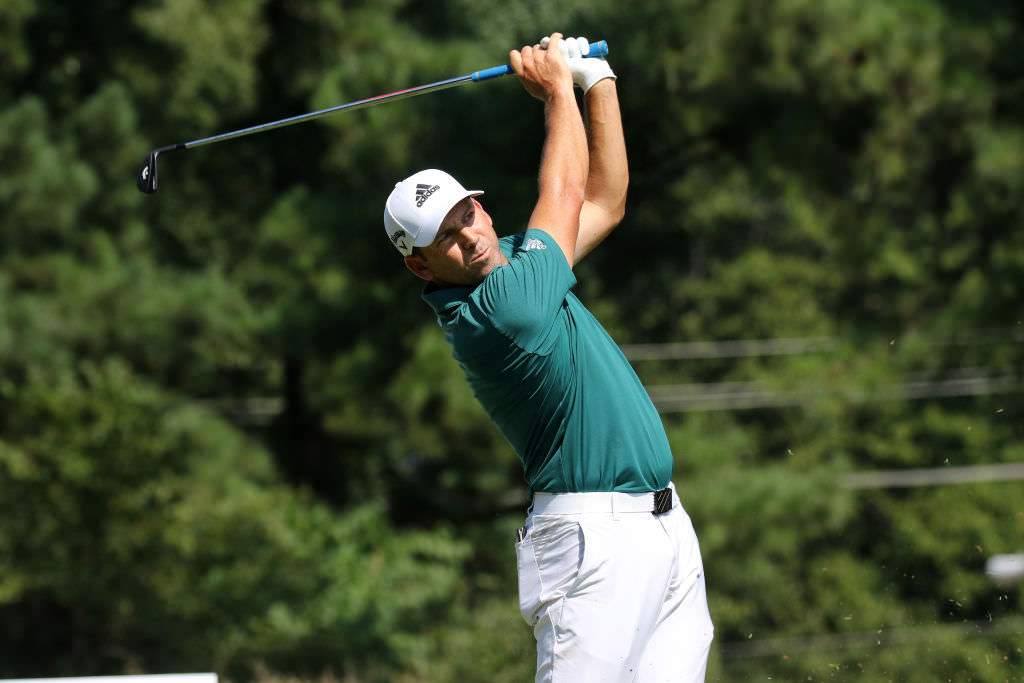 Another player who had Augusta National demons, Garcia’s fractured weekend in 2009 saw him out of contention and out of discernment.

“I don’t like it, to tell you the truth,” he said. “I don’t think it’s fair, and it’s just too tricky. Even when it’s dry, you still get mud balls in the middle of the fairway. It’s too much of a guessing game.”

He apologised two days later and, in 2017 slipped into the Green Jacket for what is only major victory to date. 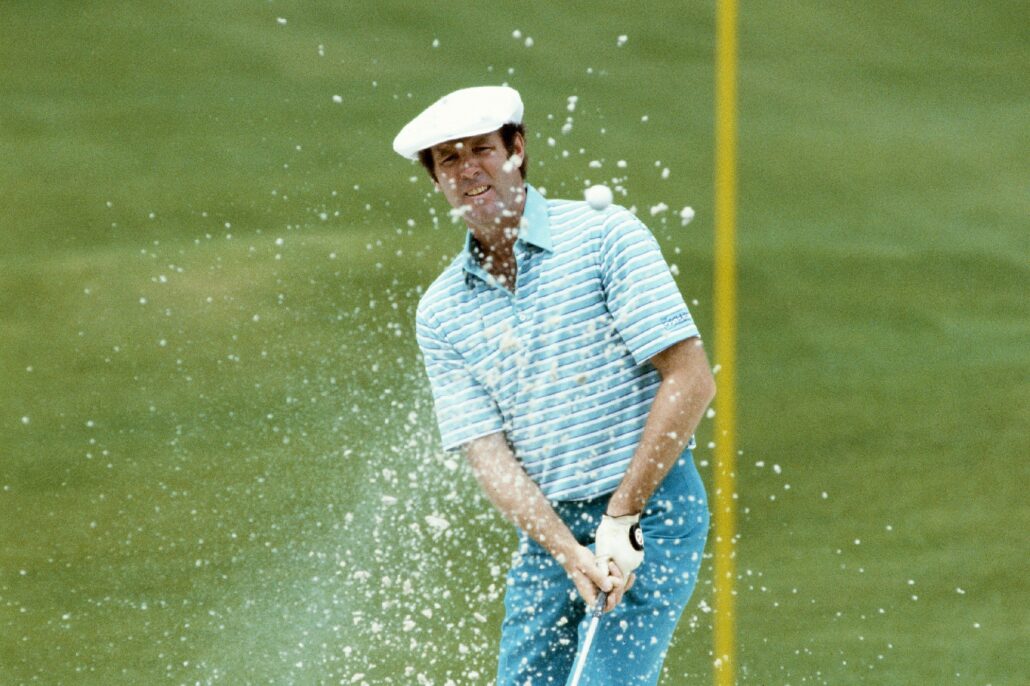 The 1973 Open champion had seven top 10s at the Masters, including four runner-up finishes between ’69 and ’75.

But he didn’t get the hype.

“Back in my hometown of Columbus, Ohio, alone there are four courses as good as Augusta,” the newly-crowned Champion Golfer of the Year said. “You can go elsewhere, too, and find other courses that play as challengingly without having to resort to putting the pins on slopes and knolls.” 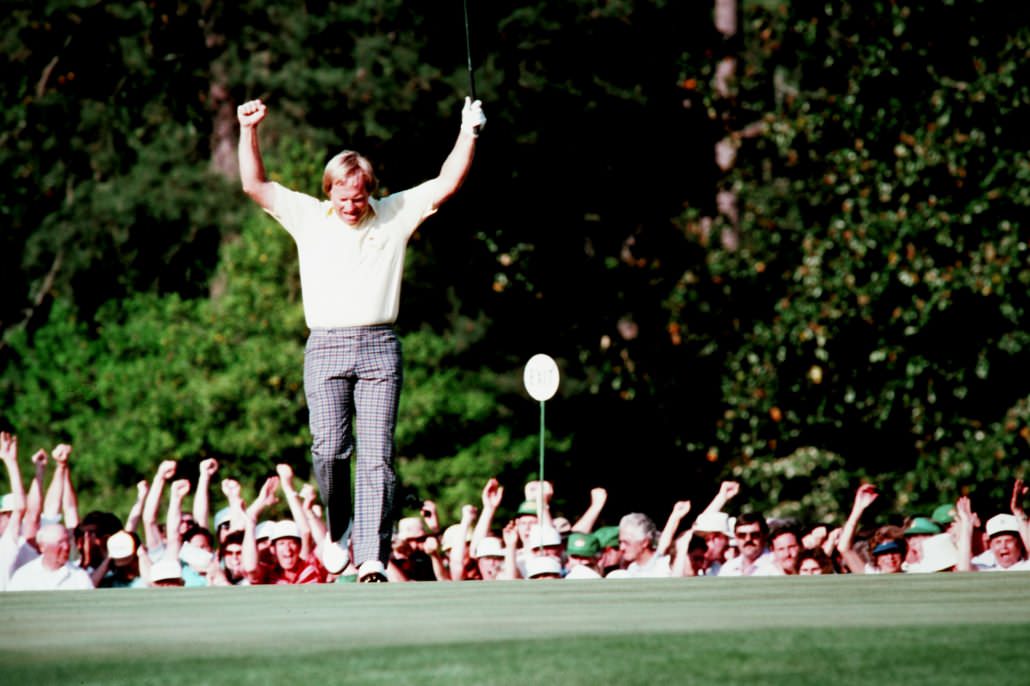 No one has won more Green Jackets than the Golden Bear so it might be a surprise name on this list of antagonists.

But there is an asterisk, as his comments came well after his Masters playing days were over, telling Golf Digest in 2006 the latest lengthening of the course had “ruined it from a tournament standpoint”.