Yet again the rules hit the headlines in Germany as a 42-year-old saw off a collection of young hopefuls. Read our European Open report here

Almost five years to the week of his last European Tour win Paul Casey came out on top on a final day of low scoring in Germany.

Casey holed a huge putt at the 16th after his pitch spun back down the slope, then added another at the short 17th before three-putting the last for a par and a 66 to edge out Matthias Schwab, Bernd Ritthammer and Bob MacIntyre.

The Scot had led for much of the week and came to the 18th needing an eagle to tie Casey. But his putt from distance came up just shy and he would sign for a 68. Germany’s Ritthammer, 169th on the Race to Dubai, also needed a birdie at 18. He played it as a three-shotter and his putt also came up short.

Schwab’s 13-under total came about because of a brilliant eagle at the last.

For Casey it is a third win in the past 18 months, following his back-to-back victories at the Valspar on the PGA Tour. Oddly, it’s just a second English win on the European Tour this season.

Afterwards he paid tribute to his usual caddie, Johnny ‘Long Socks’ McLaren, who wasn’t on the bag this week. Instead Jason Hempleman, who spent long periods with Colin Montgomerie and Francesco Molinari, was by his side.

“Age is just a number. I feel as fit at 42 as I’ve ever felt. I have an understanding of my golf game and a lot of enthusiasm. I love working hard for it and the quest of being as good as I can be,” Casey said.

And it was particularly sweet for the Englishman, who worked as a 14-year-old volunteer at the 1991 European Open, which was won by Mike Harwood at Walton Heath.

His world ranking will likely rise from 17 to 14th.

Like much of this season the Rules of Golf continued to be a feature of the week and on Friday we had one strange one and one that did little to grow the members of the Matt Kuchar Appreciation Society.

This year has seen a spectacular fall from grace for the American and, this time, he was seen to be doing an awful lot of gardening around his ball which was in sand. Steve Carroll explains it best here in terms of what the actual Rules of Golf say and whether Kuchar was acting within them.

As for the odd one, this concerned Casey and how he almost came to grief because of a bug which suddenly appeared in the line of his putt. Again, for a full run-down of what happened and how it could affect you, have a read of what our rules expert has to say. 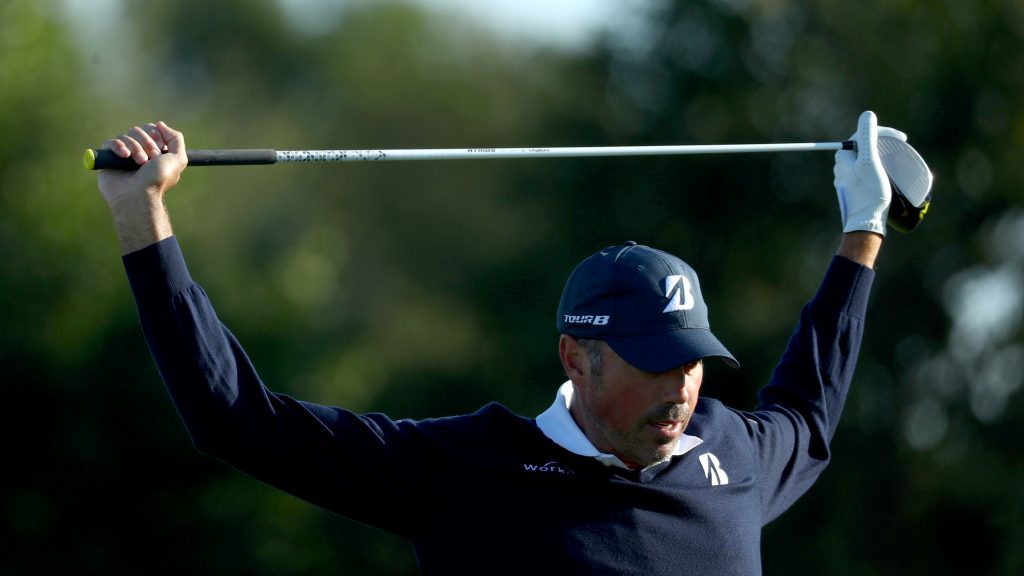 Rules drama: Was Kuchar allowed to do what he did? 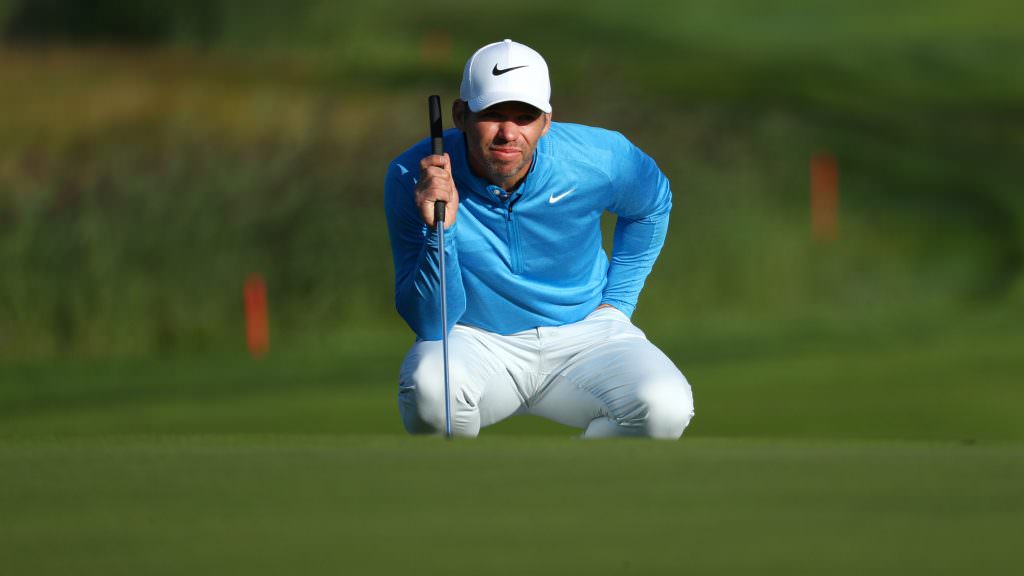 How Casey avoided one of golf's most bizarre penalties 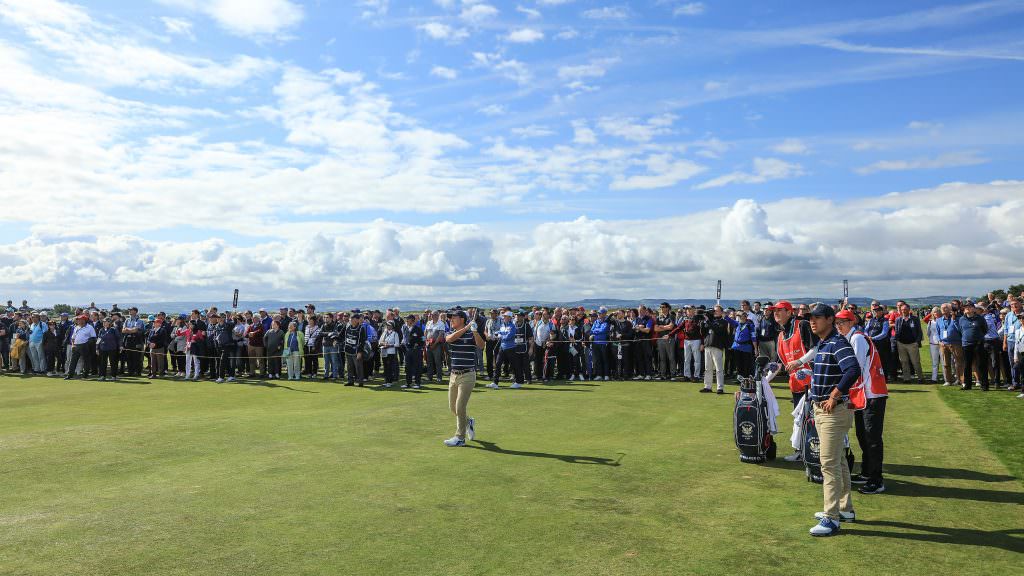 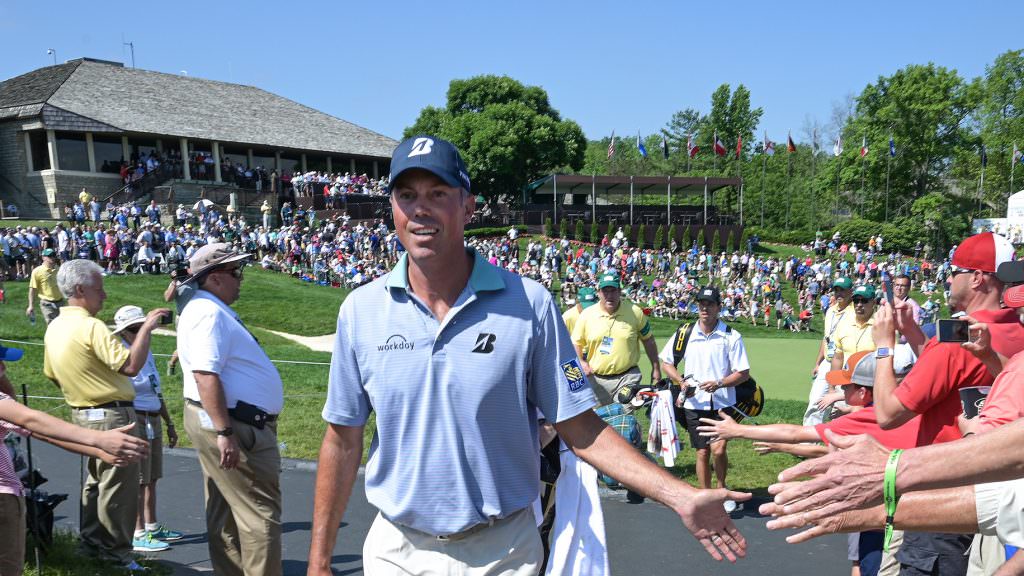 Fancy a golf lesson? The PGA just made it easier to connect with their experts