The eight DP World Tour stars to watch in 2023

From Ryder Cup hopefuls to budding rookies, George Cooper picks out the European Tour stars to keep an eye on this season

The 2022 DP World Tour is now in the history books after Rory McIlroy landed a fourth Race to Dubai title to top Keith Pelley’s circuit once again.

And while we’ve barely had five minutes to recap the year, the 2023 DP World Tour campaign is already upon us, with the elevated season getting underway at the Joburg Open in South Africa.

The likes of Rory McIlroy, Jon Rahm, Matt Fitzpatrick, Tommy Fleetwood, Ryan Fox, and Shane Lowry will all be featuring once again, but what about some of the other DP World Tour players which you ought to keep an eye on?

From Ryder Cup hopefuls to budding rookies, he’s eight DP World Tour players to watch ahead of the 2023 season…

Huge things have been expected since Min Woo Lee burst onto the scene as a 21-year-old, and while the rising star had an understated 2022, we now expect him to fully take the DP World Tour by storm in 2023. After a disappointing start to the year, Lee ended last season on a high, reviving his meticulous game to finish 3rd at both the Spanish Open and Andanlucia Masters. Everyone knows the Aussie has world class talent after claiming the 2021 Scottish Open, and the stage is now perfectly poised for further success in 2023. 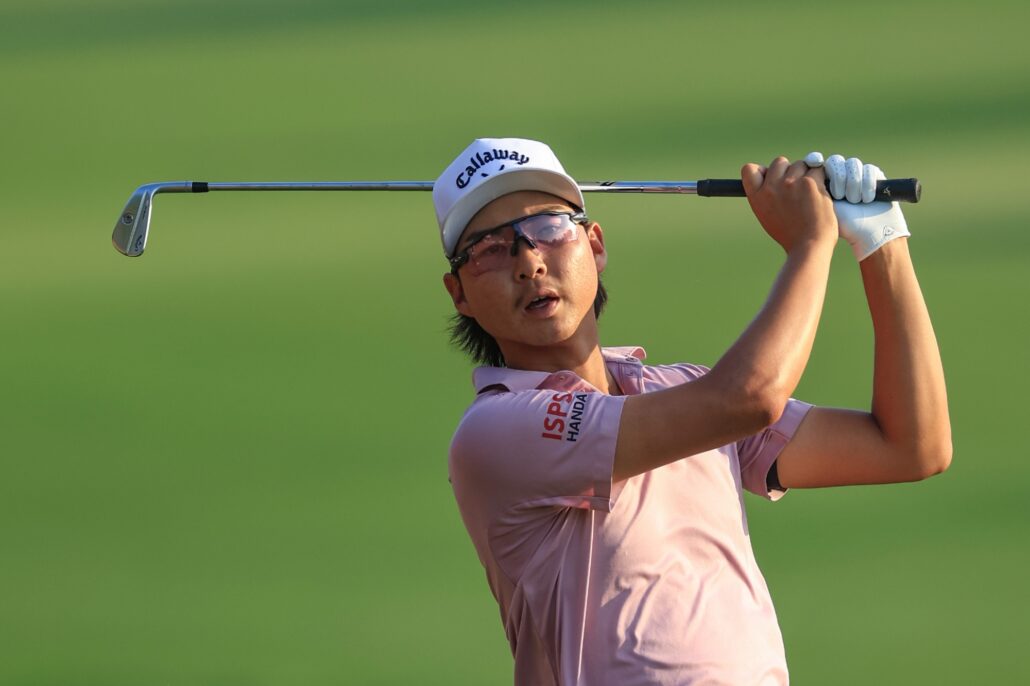 Like Lee, big things were expected of Marcus Helligkilde in 2022, who earned his DP World Tour card after finishing last season as Challenge Tour No 1 thanks to three victories in the last four months. Unfortunately for Helligkilde, 2022 was ridden with back and shoulder injuries, causing the Dane to take two months out to regain full health. Returning with two top-10s to maintain his card, a fully fit Helligkilde is now a force to watch out for in 2023.

With the 2023 Ryder Cup just around the corner, the time has come for Rasmus Hojgaard to elevate his game to another level again as he vies for a spot in Luke Donald’s team. While we could have easily included brother Nicolai in this list too, it’s Rasmus who’s game is in slightly better shape heading into 2023, with four top-8 finishes in his last six starts and a 16th placed finish in the Race to Dubai. With six captain’s picks at Donald’s disposal, be sure to keep an eye on Hojgaard as we build towards Rome.

Our first rookie on the list, Ryo Hisatsune made it comfortably through Final Stage Q-School and has a bright future ahead. At just 20-years-old, Hisatsune is one of Japan’s hottest prospects, and clearly has the confidence to match having left his homeland to try and make a name in Europe.

Another Ryder Cup hopeful, Guido Mugliozzi will also be hot on Donald’s radar after landing a sensational victory at the French Open. Still only 25-years-old, the Italian will be rearing to go in 2023 as he bids to play on home soil in the biennial tournament at Marco Simone. 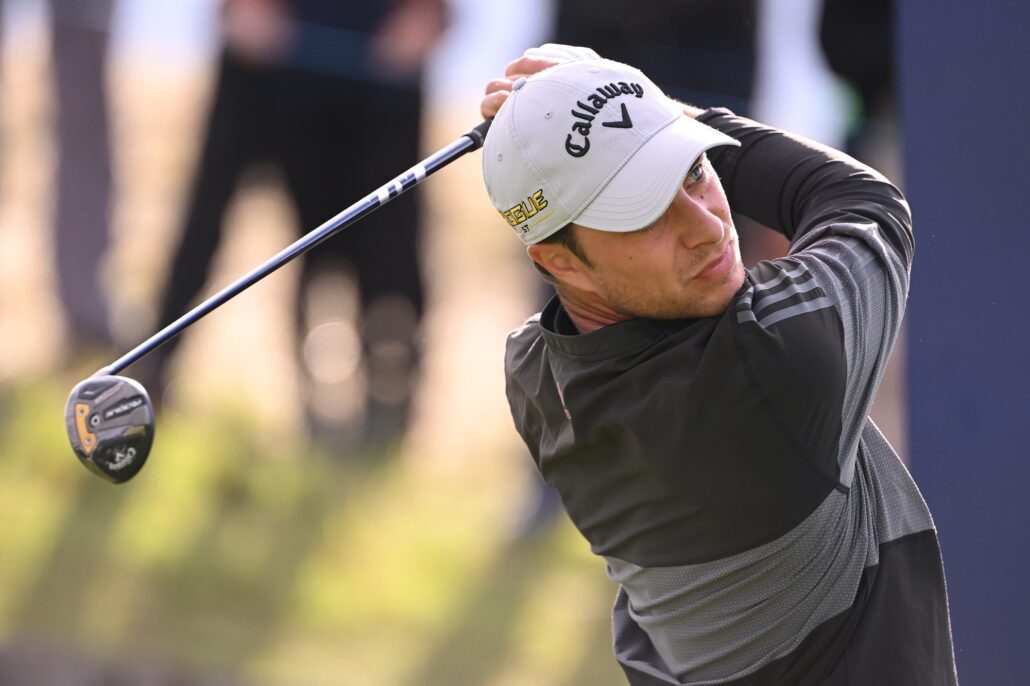 Still chasing that maiden DP World Tour win, Jazz Janewattananond’s game has now never been in better shape as he heads into a crucial 2023. The 2019 Asian Tour No 1 finished 6th at the Portugal Masters to retain his card, before returning to his former circuit to win the International Series Morocco one week later.

Our youngest player on the list, huge things are expected of 19-year-old Tom McKibbin as he tees up for his debut season on the DP World Tour. Touted as a hot prospect in his native Northern Ireland, McKibbin had a solid season the Challenge Tour in 2022, recording seven top-10 finishes to land his spot on Keith Pelley’s Tour.

Finding his best form in 2022, Perez will be hoping to kick on where he left off this season and become a contender for Team Europe in 2023. The Frenchman finished 22nd in the Race to Dubai, boosted by his win at the Dutch Open, and showed he can manoeuvre his way around the Ryder Cup course when he finished 3rd at the Italian Open. 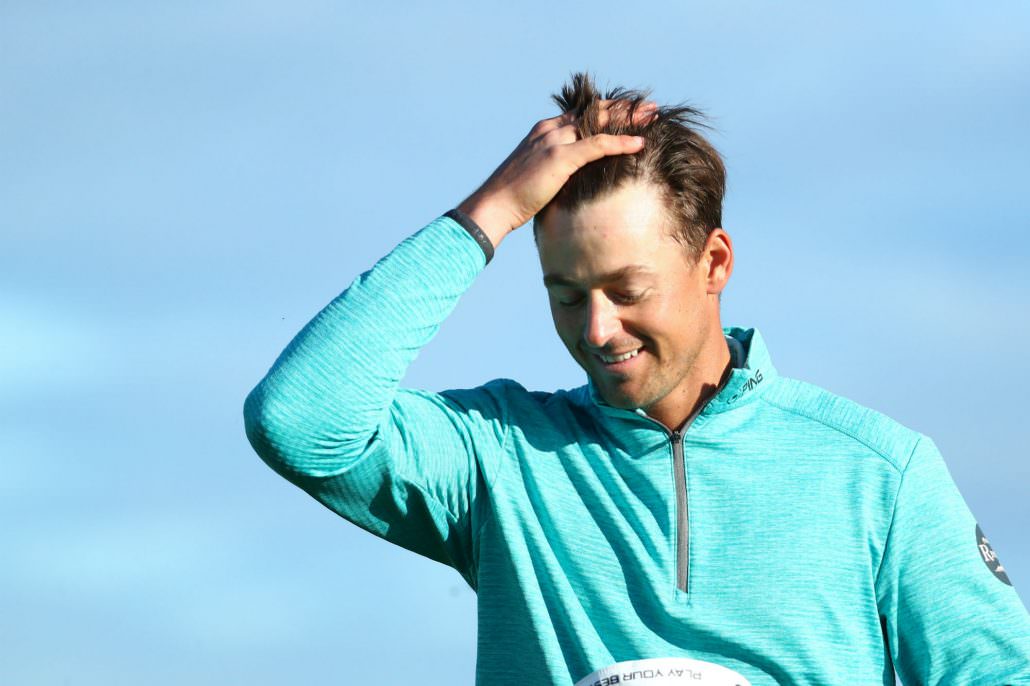