Buckle up everyone, because things are about to get real awkward for the 20 LIV golfers teeing up at the BMW PGA Championship

We’re still over a week away until the BMW PGA Championship tees off at Wentworth, and things are already getting feisty ahead of 20 LIV golfers returning to the DP World Tour for its flagship event.

Just days after Rory McIlroy unleashed a scathing attack on LIV ahead of the impending reunion – where he admitted seeing the conglomerate of defectors will be ‘hard to stomach’ – a memo sent by Keith Pelley to LIV’s stars has now been exposed, and it’s safe to say the DP World Tour CEO will not be welcoming them back with open arms.

As first leaked by The Telegraph, and later confirmed by Golf Channel, Pelley has excluded all 20 LIV golfers from appearing in the BMW PGA Championship Pro-Am, forbidden them from wearing LIV clothing, and confirmed they not be included in any of the featured TV groups.

Pelley also addressed his “strong opposition” towards having each LIV player in the field – who are permitted to play due to an injunction which temporarily prevents the DP World Tour from banning them from any tournaments. 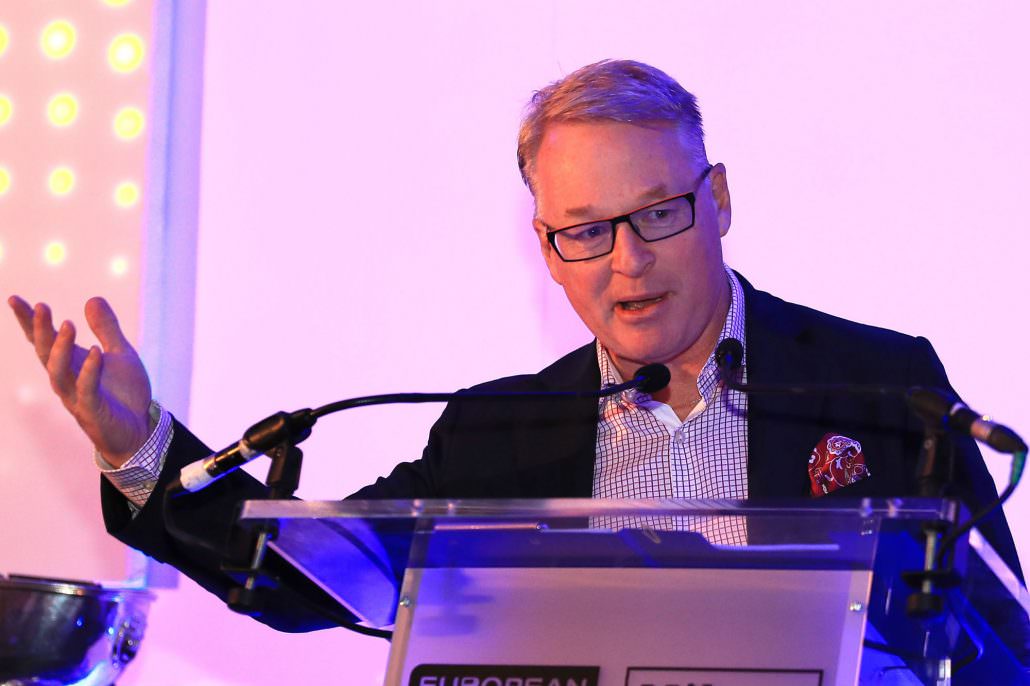 “They will not be given any on course competitive disadvantage – i.e. unfavourable tee times – but they will not be required to play in the pro-am on Wednesday and will not be in TV featured groups.” The memo read.

While this is not the first time LIV golfers have returned to the DP World Tour since the circuit fined each player for competing in the series, the reunion is significant given the high number of them in field for Wentworth – which includes the likes of Patrick Reed, Ian Poulter and Lee Westwood – as well as the fact it is the Tour’s flagship event.

And, with the BMW PGA Championship sold out across all four tournament days, things could be about to get a whole lot juicier.