'Get rid of them!' PGA Tour legend wades in on rankings drama

It’s all been kicking off on the Official World Golf Rankings front once again, and one PGA Tour legend now thinks he has a solution to put an end to all the drama.

The comments come with the OWGR continuing to cause controversy throughout 2022. Most notably, the system has divided opinion over LIV Golf’s status – or lack of it – with Greg Norman’s players plummeting in the rankings on a week-by-week basis.

On top of that, the recent changes – which came into effect in August – have now stirred the pot further, causing Rahm to be at loggerheads with Rory McIlroy over the system’s preference to prioritise field size. 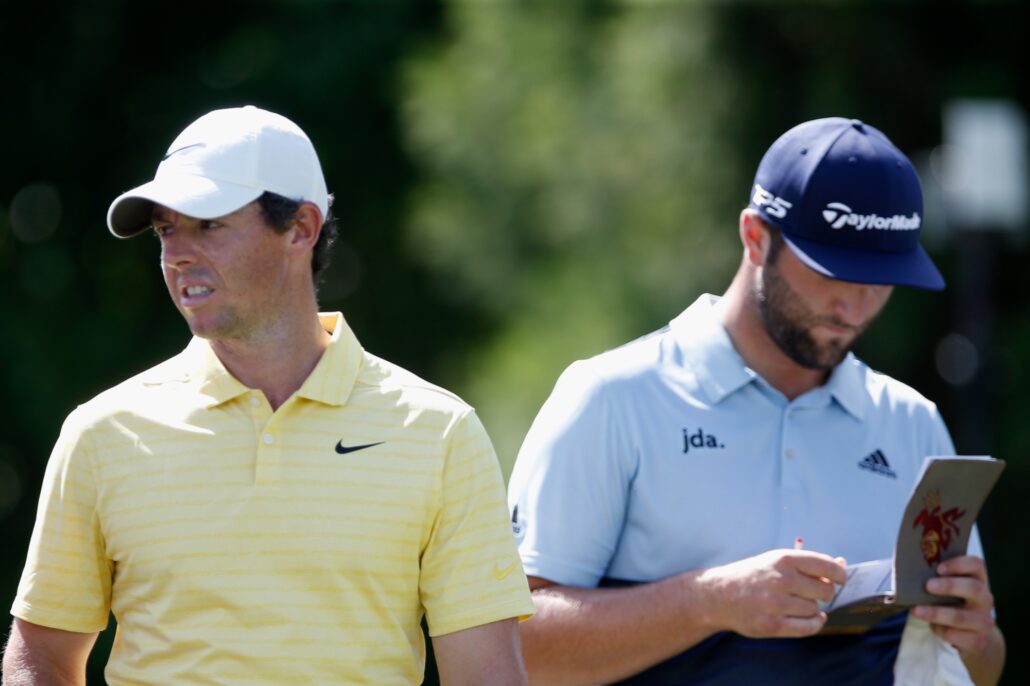 Now though, Love feels the time has come to get rid of the system entirely, and go back to ranking players based on how much money they win throughout the season.

The Presidents Cup captain continued: “You can solve a lot of things in the golf world right now if you stopped using world golf rankings and went back to everybody’s money lists.

What do you think? Should the Official World Golf Rankings be scrapped? Let us know on Twitter.