What's new? How much does it cost? And how does it perform? Jack Backhouse gives you the low down on Cobra's new Forged Tec irons 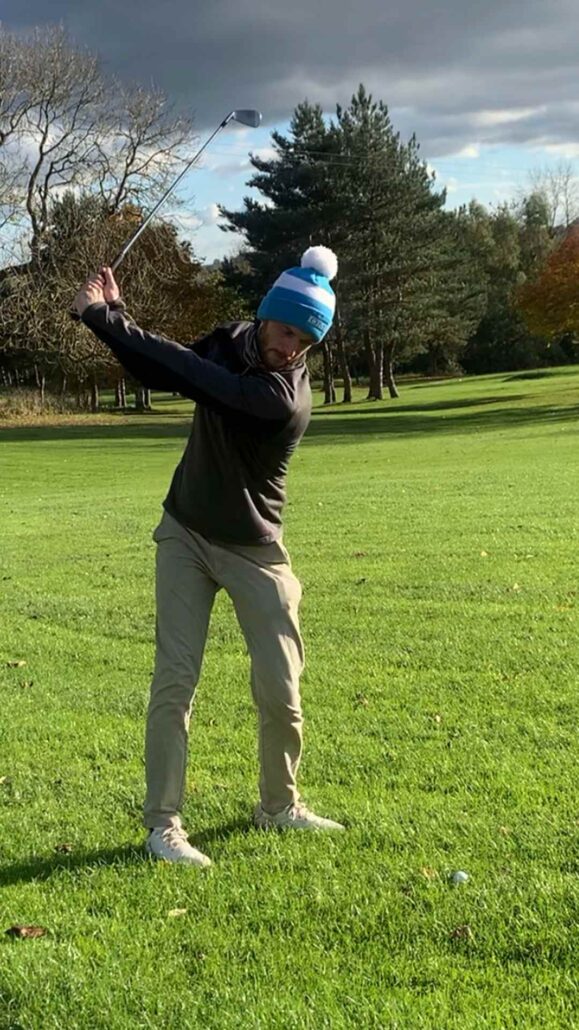 These irons are stunning. Cobra have done a great job of updating the appearance of the Forged Tec irons so that it looks clear, and might suit the eye of a better play a bit more.

The redesigned Forged Tec irons are a huge step up from Cobra’s previously models in appearance. They have a thinner top line, less offset, and a cleaner design on the back of the club, which is everything players will have been asking for. They look amazing behind the ball. 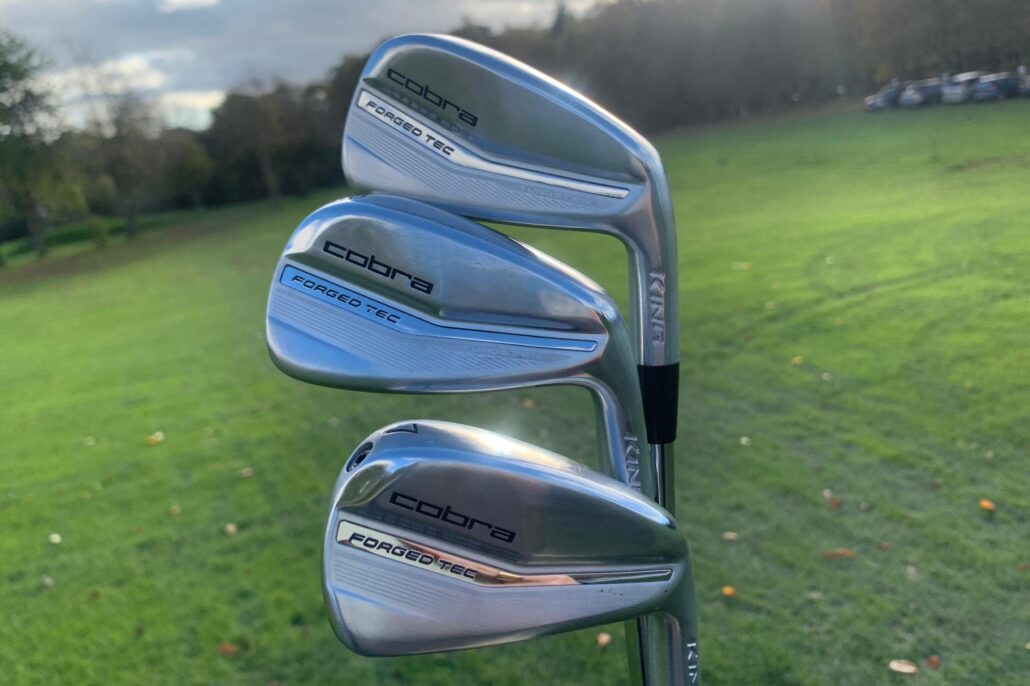 These irons definitely have a players feel to them behind the ball. Normally with clubs that give you this feeling you worry that you won’t get the performance, but fear not as the Cobra Forged Tec are up there with the longest player’s distance irons I have tried this year.

I was immediately impressed with the feel of the iron. These irons are made from carbon steel that has been forged five times over to deliver a really soft feel, that somehow also feels really strong and powerful. I am not sure how they’ve done it, or even if that previous sentence makes sense but that’s how they feel! 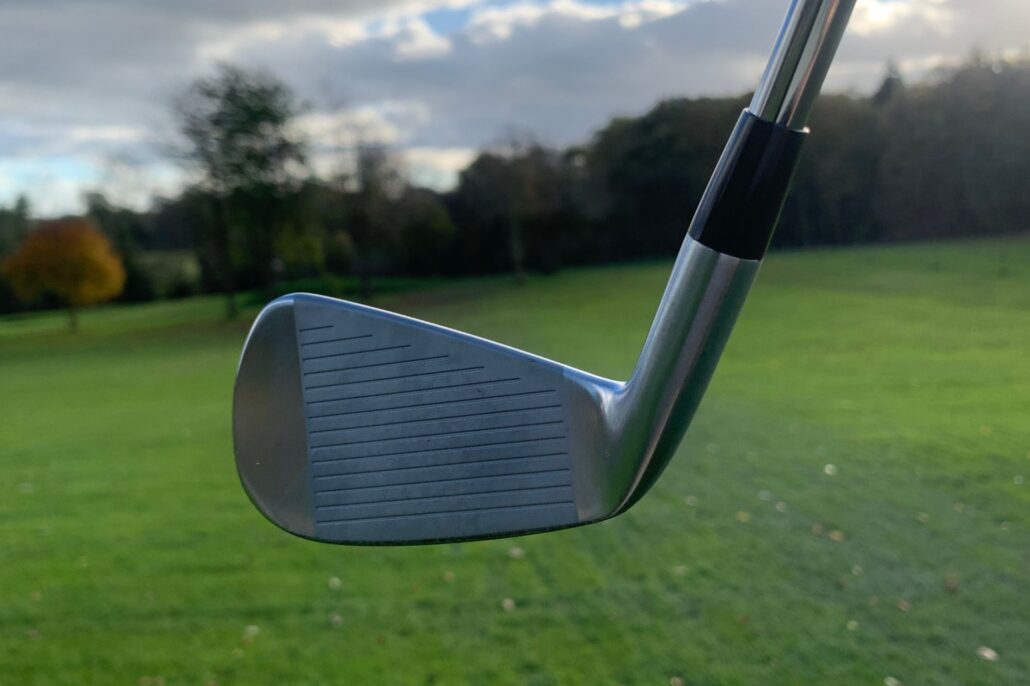 The performance of the Cobra Forged Tec irons was absolutely brilliant. 148, 173 and 193 yards carry with the 9, 7 and 5 irons is really long, and those club speed averages are on the low side for me personally.

Cobra have done a great job building clubs that are long, but consistently long. Mid to low handicappers will be rejoycing around the world knowing they can put a set of irons in the bag that look great, feel great, and wont produce a random super long shot out of no where in the middle of the round. 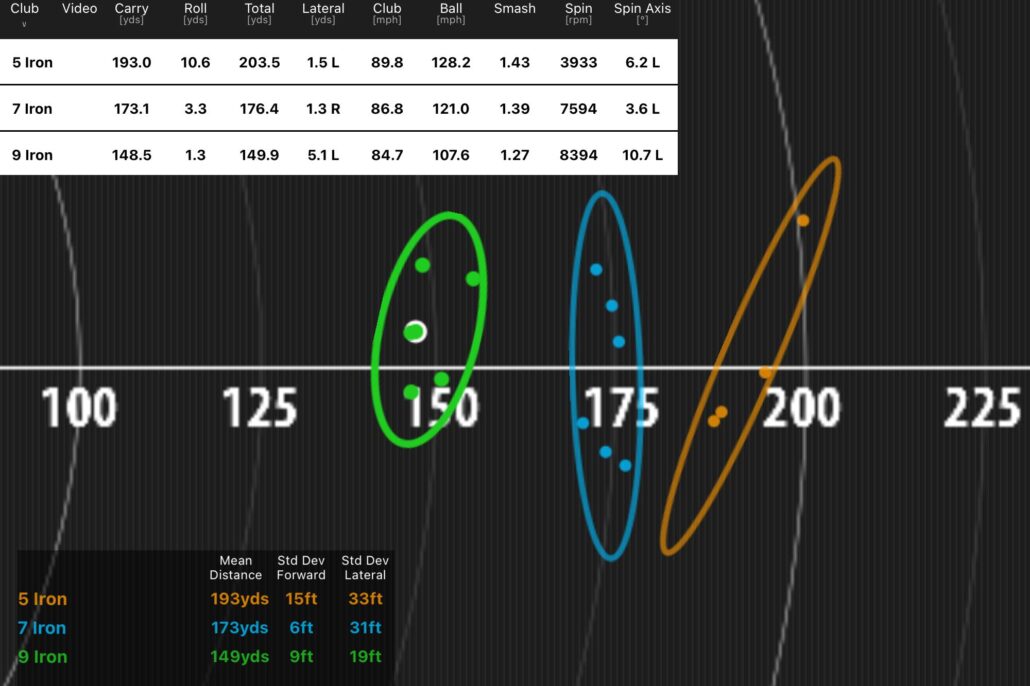 Something I worried about when Cobra reduced the size of the head was the forgiveness of the iron. To deal with this, the Forged Tec irons have a foam-filled head with a now thinner Pwrshell face and a 20-gram tungsten weight in the head, all of which are there for more consistency and forgiveness.

These irons tested so well for me on the range I decided to put them in the bag for a game at Royal Liverpool, and I was really pleased with how they played.

Playing an Open Championship venue obviously demands a lot from your game, but most of all your approach play. I was able to easily alter the flight of the shots with the Forged Tec irons, and control distances really well. 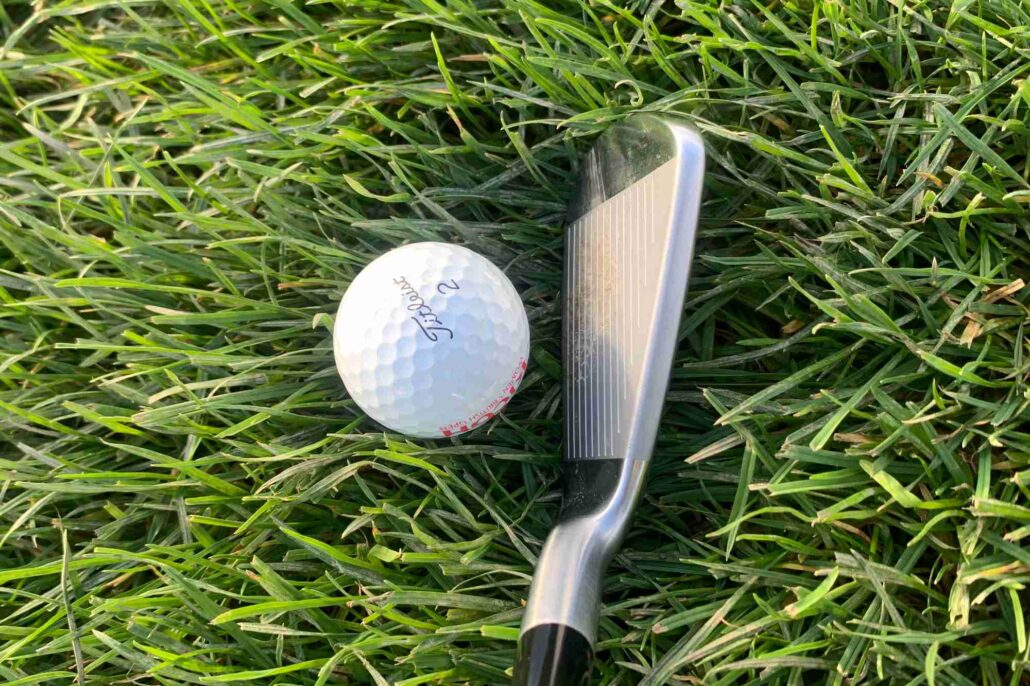 My only concern with the Forged Tec irons was how low the long irons went. The 5 iron in testing went really low and with low spin, which I might get away with a relatively high swing speed but a slower swing may not.

The 23-degree loft in the 5 is pretty strong, and with the 4 iron at 21 and 3 iron at 19, I and I’m sure other golfers probably wouldn’t see a lot of distance gain or benefit to having all 3 long irons in the bag, so it would be worth getting custom fit and hitting all of the irons to make sure you get the right bag set up.

Once the top end long iron selection is correct, there’s no doubt that these are some of the best irons on the market today. The Cobra Forged Tec irons are going to disrupt the player’s distance iron category as there are not many irons out there that look better, feel as good at impact, and offer such great distance.

I encourage any mid to low handicappers to give these a go at their next available opportunity!