Kuchar pays up – but has his good-guy reputation gone for good?

The last time Matt Kuchar seemingly courted any controversy was when his caddie and dad, Peter, was over-celebrating his son’s birdies at the 1998 Masters and US Open.

Even then, people were only saying good things about the then US Amateur champion Kuchar Jr.

“He’s a pretty good player,” his playing partner and the then US Open champion Ernie Els said at the Olympic Club. “I haven’t been beaten by amateurs in a long time, so all credit to him. He really kept his composure, I’m happy for the guy. His father gets quite excited but Matt’s pretty calm. His dad’s the other side of the coin.”

Since then it’s all been seamless PR wise. The first half of his career was fairly forgettable in terms of success, he then changed to the one-plane swing he’s now renowned for and it’s all been just dandy.

He’s now up to nine PGA Tour wins, including The Players in 2012, there been four Ryder Cups and even on his closest major shave he came out of things smelling of roses – Kuchar was the unfortunate playing partner when Jordan Spieth took a large chunk of Sunday afternoon to get his drop at the 13th at Birkdale before turning it on to produce maybe the best finish in Open history.

Kuchar’s post-round press conference, where he was honest and teary and didn’t even get close to moaning about the lengthy wait, touched everyone.

Good old Matty left Southport in 2017 with his reputation as the ultimate stand-up guy even more enhanced than ever.

Who would have thought that a win, which was four and a half years in the making since his previous one, would cause all this mess? That victory down in Mexico came on November 11, it was one of the feel-good weekends of the year with Lee Westwood winning in South Africa but now Kuchar’s shambolic treatment of his local caddie, David Ortiz, aka El Tucan, has given him more headlines that the past 20-plus years.

To very quickly recap the story of Kuchar’s tightness came about when journeyman pro Tom Gillis tweeted this in the middle of the Sony Open in early January, a tournament Kuchar would go on to win…

Even better. Who's gonna b the one to identify the player the paid his caddy 3k after winning a PGA tour event last fall??? https://t.co/YiRK44tpSN

Kuchar’s explanation leans towards the suggestion that the figure quoted, three grand, would have been preposterous – the actual truth was that he paid Ortiz $5,000.

Ortiz asked for a more appropriate payment over email to Kuchar’s agent Mark Steinberg, he didn’t have Kuchar’s contact details, of $50,000. He was offered a further $15,000, a sum he turned down.

Steinberg attempted to brush the episode away with his reply to Golf.com: “The reports on what Matt’s caddie was offered are wildly innacurate. However, it is inappropriate to discuss those amounts publicly.”

To bring things quickly up to speed Kuchar explained earlier this week that they had agreed a bonus structure which would have allowed Ortiz, best case, to earn $4,000.

“I ended up paying him $5,000 and I thought that was more than what we agreed upon,” Kuchar said. “I kind of think, if he had the chance to do it over again, same exact deal, that he’d say yes again.”

People, according to Kuchar, had got in Ortiz’s head and the matter was “done”.

A few days later, having misjudged the whole situation from the very moment he handed Ortiz that envelope of $5,000, he finally issued a statement saying all the right things.

One of the most pointless episodes in PGA Tour history had come to an end, the good guys winning and the supposed good guy now being left with the lowly standing as the game’s biggest ever cheapskate.

I asked a tour player what the going rate was for a local caddie and how he might have handled things.

“Early in your career you take locals so you can pay a flat fee to keep expenses down. Also, the best caddies aren’t available and the ones who are demand a wage plus a percentage and aren’t always worth it. They can actually cost you shots rather than help you,” he said.

“But in Kuchar’s position I don’t really understand it. He probably didn’t think he would win with a local and what they agreed was all good really other than not agreeing a no-win bonus. Adding £1k is poor. He obviously should have bunged him more.”

It might not be too little too late but it’s certainly too late. Kuchar, in he and his management’s dreadful reading of this situation, have left themselves open to legitimate accusations of sponsors putting a bit of pressure on their star turn which is what brought about the turnaround.

To anyone who’s followed this, even those who say it’s a private matter and a deal’s a deal, this was all wrong. And the handling of it by everyone in Kuchar’s set-up has been appalling.

He may well still be the great guy that all his mates on tour have come out to remind us but to get this so wrong is either so out of character or a truer reflection of what he’s really like.

For all the talk of the life-changing amount of money it would be to Ortiz this is buttons to a player like Kuchar who has career earnings of over $46m on the course alone.

Following his round on Friday Kuchar put it down to being stubbornness and, in a softer version of his statement, he showed more genuine signs of remorse.

“I missed the boat with this one. I did not put the shoe on the other foot. I did not do a good job there, and I think in any situation, if you can just understand where somebody else is coming from, it makes the world a lot better of a place. I missed that one.”

Save for the dreadful dress sense there was nothing about Kuchar that stirred any great negative feelings, he might not be everyone’s cup of tea with his aww-shucks demeanour and goofy smile, but he’s supposedly very likeable, enjoys a bit of trash talk, and he could take them all down at table-tennis in the team room.

Now where are we at? Kuchar and his team might want to remind themselves that Phil Mickelson was another to make a terrible mess of his explanation for his career brain fart when he ran after his ball at Shinnecock.

Time passes, the memory fades and we all move on, as it should be. We all make mistakes and unless you’re caught out-and-out cheating by preferring your lie or whatever else, it seems, then we can just about cope.

We’re also currently busy worrying about Sergio’s tantrums, the new Rules of Golf and we’ve got a WGC and The Players coming up in the next few weeks to not obsess too much about Kuchar’s morals.

Also in his favour is his previous good behaviour which will, in time, be taken into consideration. While we have now spent the past few weeks reading and telling oursleves that Kuchar has always been a tight arse and how he’s gone through a multitude of agents over the years as he’s notoriously awkward, he’s still coming from a position of strength.

These are the social media whispers, the general perception is that he’s still old, smiley Matty and you couldn’t meet a nicer guy. Imagine if we were talking about Bubba Watson or Patrick Reed here?

Then again he and his team have underestimated everyone in this whole situation; the fans on social media, the fans who are now happy to give him a load of stick on the course, which must feel very alien to him, the journalists for not letting the story go away and the man who was by his side for all four days at the Mayakoba Classic in November.

Kuchar now plans to give ‘David’ a call, if only to get his bank details, the first mini step on the road back to normality.

Gillis, the man who got this ball rolling and has since taken some criticism from his peers, told the Golf Channel: “I just felt he wasn’t treated properly. Whether he read a putt or not, $1.3 million to five grand, that’s a big discrepancy.

“I’m happy that Matt made it right. I don’t dislike Matt. I’ve never had a problem with Matt. But at the end of the day, I’m glad he figured it out. Plus, he’s gotta go down there (to Mexico) Monday.

“This is a principle issue. This is a right vs. wrong and the truth will come out in the end, just be patient, and they were.” 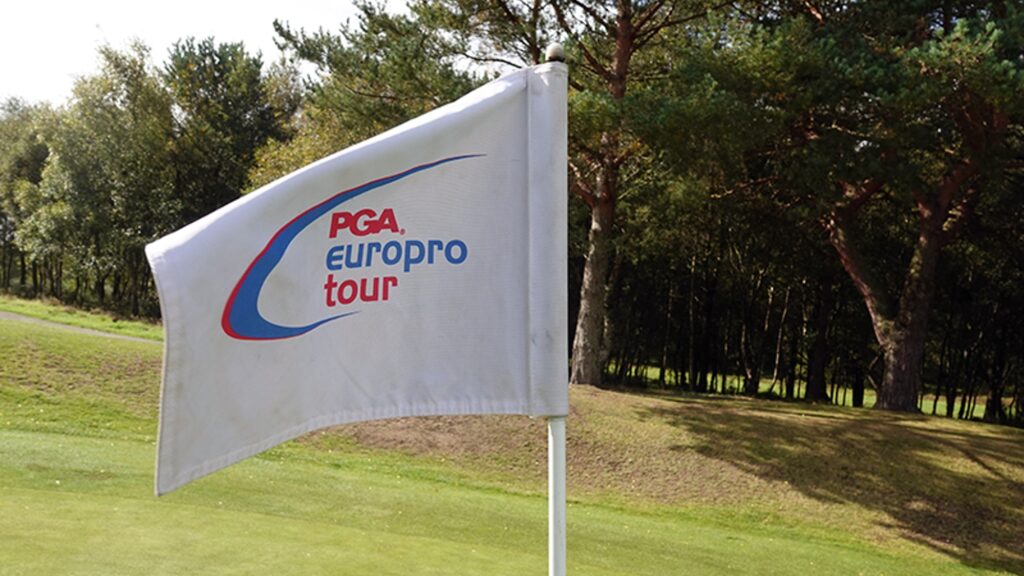 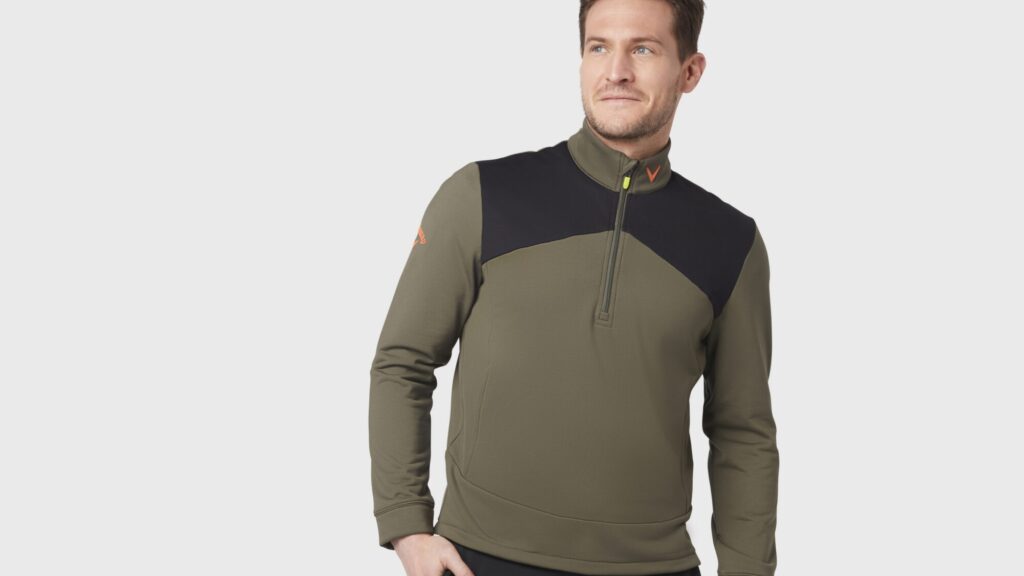 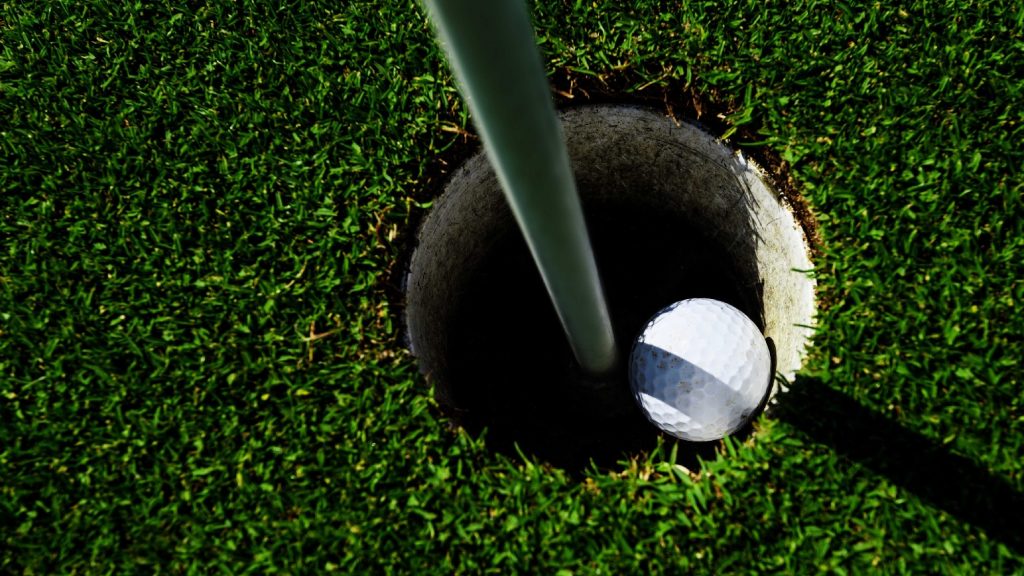 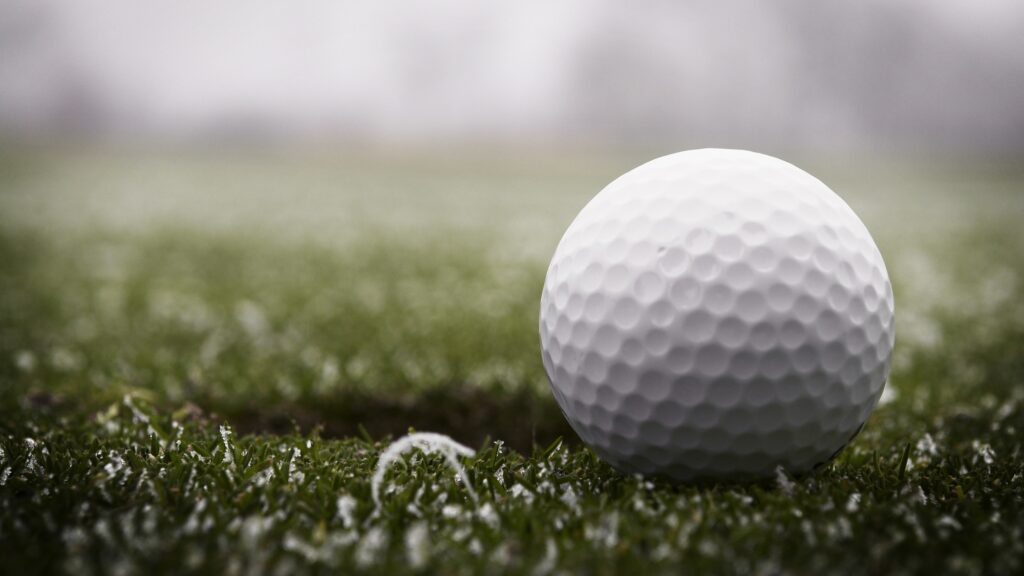 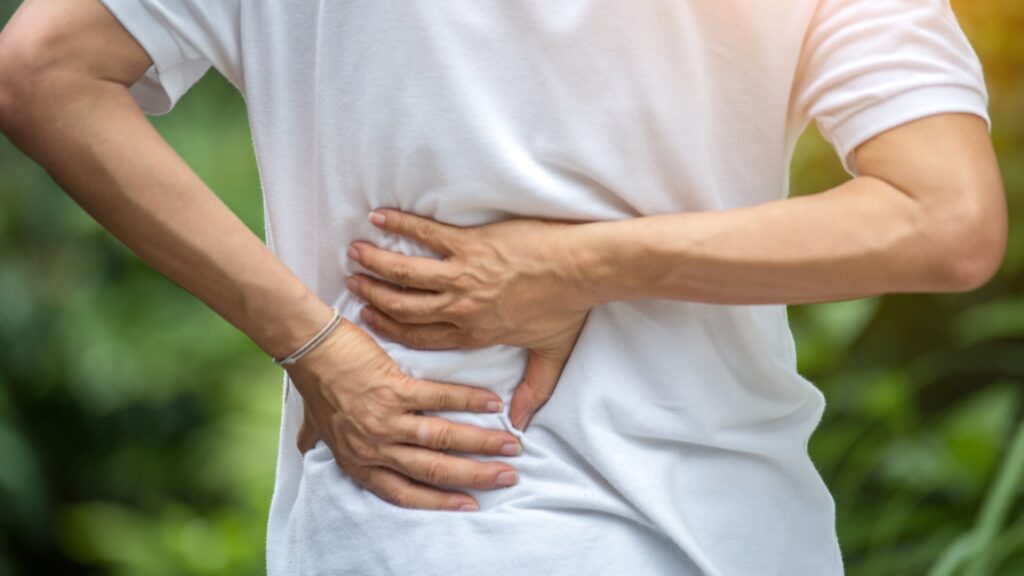