If you're after a driver that can offer you distance and forgiveness, look no further than these superb models

There’s no better feeling in golf than firing a long drive that’s dead straight down the middle of the fairway, is there?

Unfortunately for us mere mortals of the golfing world that doesn’t happen all the time.

A driver is one of the most important pieces of golf equipment. And whilst we can’t transform your driving with the click of a finger, what we can do is give you the best possible chance of hitting longer, straighter drives thanks to the amount of technology that’s packed into modern day drivers.

The best and most forgiving drivers for high handicappers are ideal for golfers who tend to spray shots around the face, so the stacked weight at the back of the head aids stability when striking the ball.

If your driving game is sorted but you’re long iron game needs some work, you’ll need some players distance irons to give you more power on the fairway. Or if you need more forgiveness, why not invest in some forgiving game improvement irons?

So what are the best and most forgiving drivers on the market for distance and forgiveness? Read on to find out… 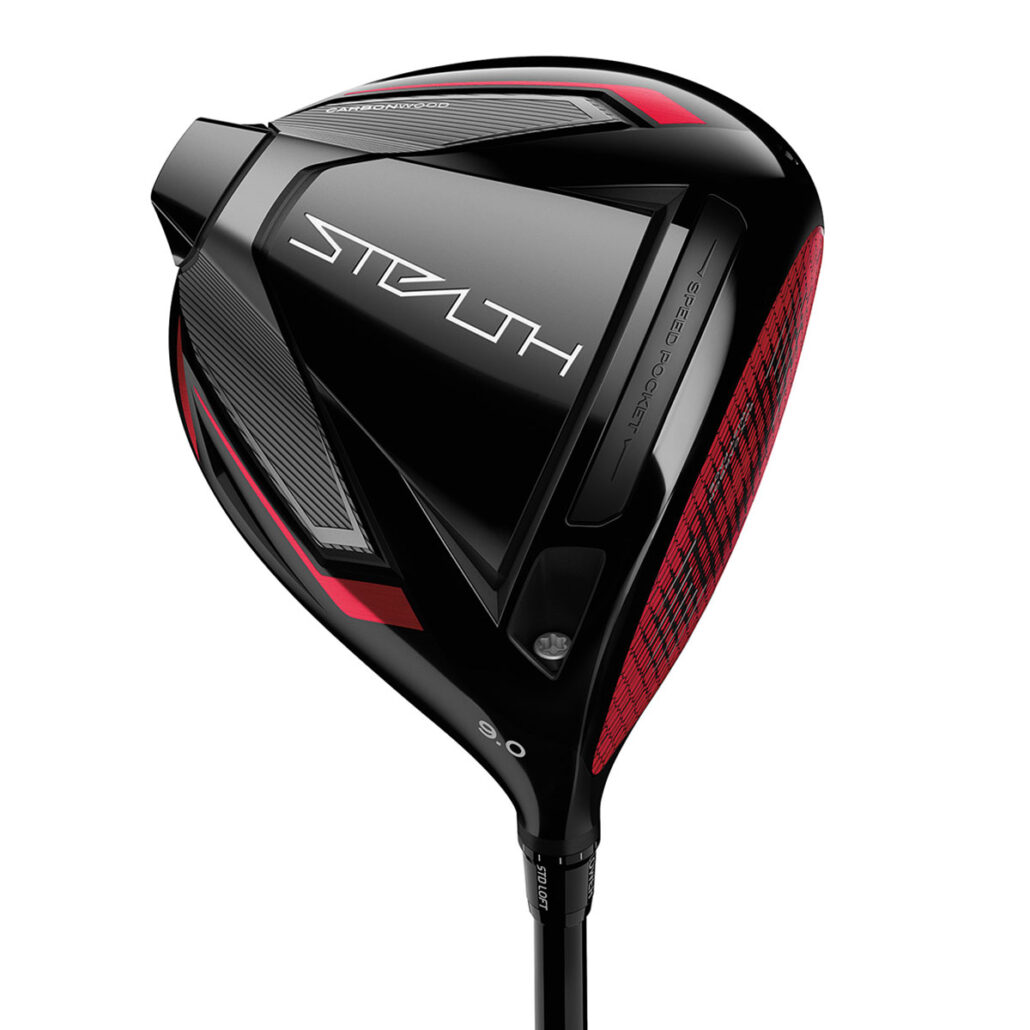 In true TaylorMade style they have delivered a revolutionary new driver that emphatically silences any naysayers with technology that will once again transform the driver market. The TaylorMade Stealth range of drivers has been released following twenty years of development and could well mark the end of the titanium era of metal woods. The use of carbon fibre in the construction of golf drivers has become increasingly prevalent over past few seasons but its use has been thus far restricted to the main body of the club to allow for strategic weight distribution. This club is certainly one of the best and most forgiving golf drivers. 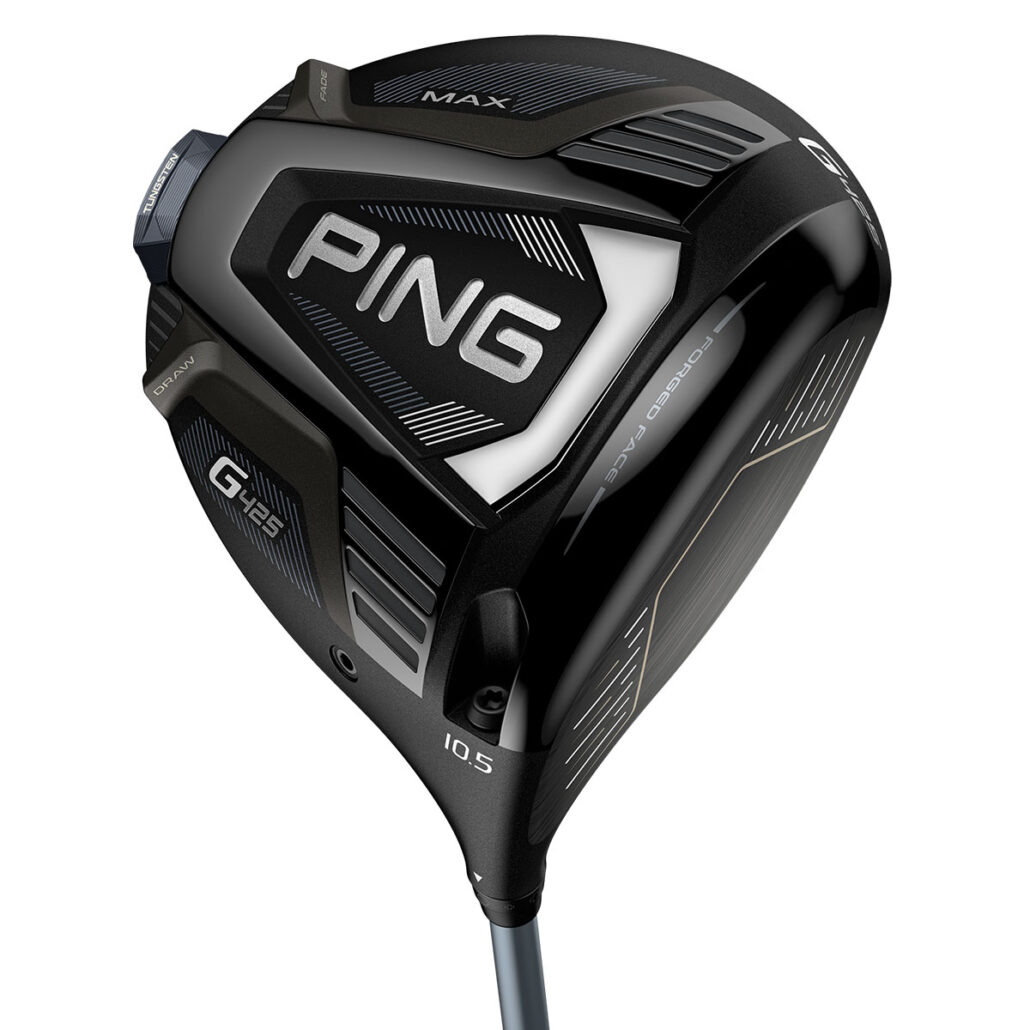 The PING G425 Max driver is the most versatile of the three new drivers in the range and will find its way into the bags of golfers of all skill levels. The G410 Plus was a superb looking golf club but the G425 is has taken the aesthetics to another level. Behind the golf ball the G425 Max belies is 460cc size and looks positively huge at address. Even the most erratic of drivers will feel their confidence building as they step onto the tee with this beast. 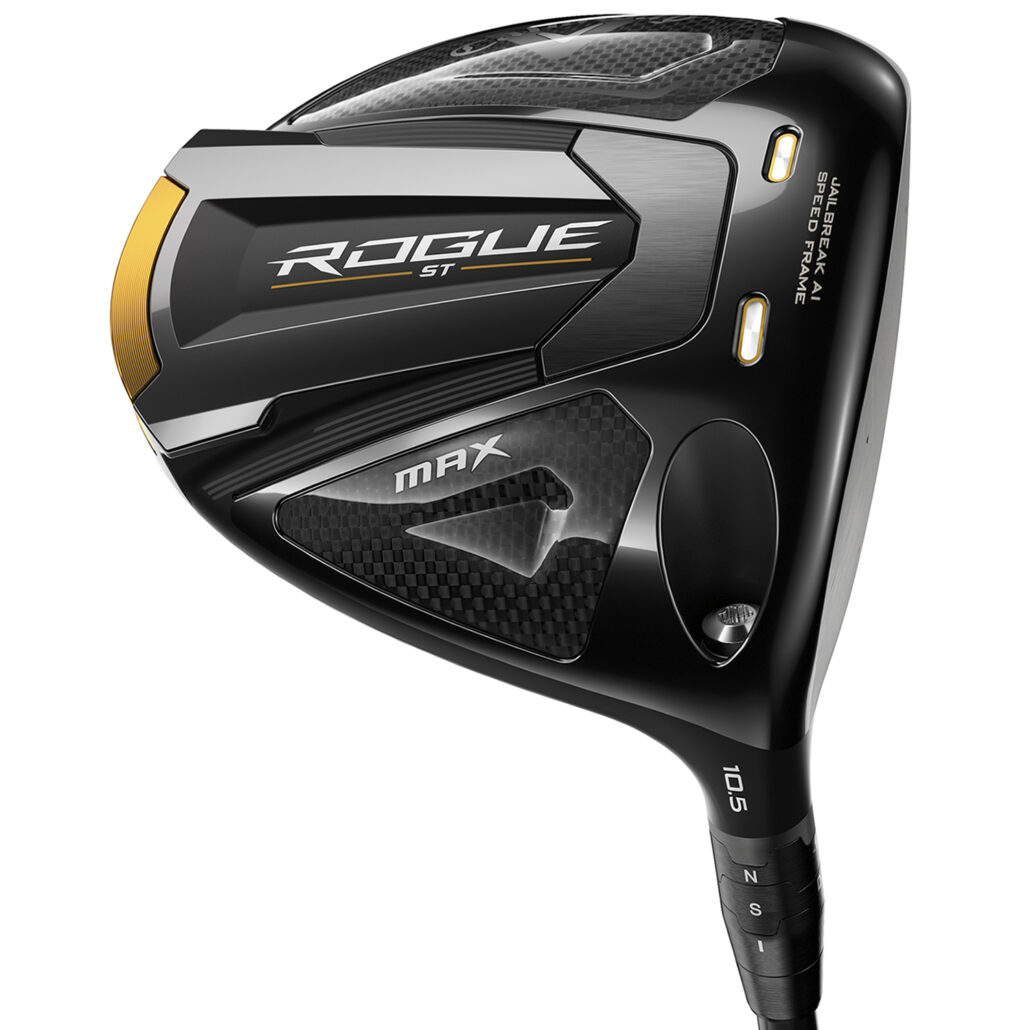 Callaway have continued to push the boundaries of innovation, improving every element in the design to bring drivers to market that have the potential to take your driver game to the next level. The Rogue ST line up has four different models to choose from, each one offering something quite different in terms of performance and the type of player they are aimed at. The Rogue ST Max is their ‘standard‘ head and will suit the broadest range of handicaps. The Rogue ST Max D is their max draw bias driver that will help the slicers straighten out their ball flight whilst the Rogue ST Max LS is the lowest spin offering that will be ideally suited for the low to mid handicap players. For the first time ever Callaway’s fourth offering is the triple diamond version which has previously only been available to PGA and European Tour players. 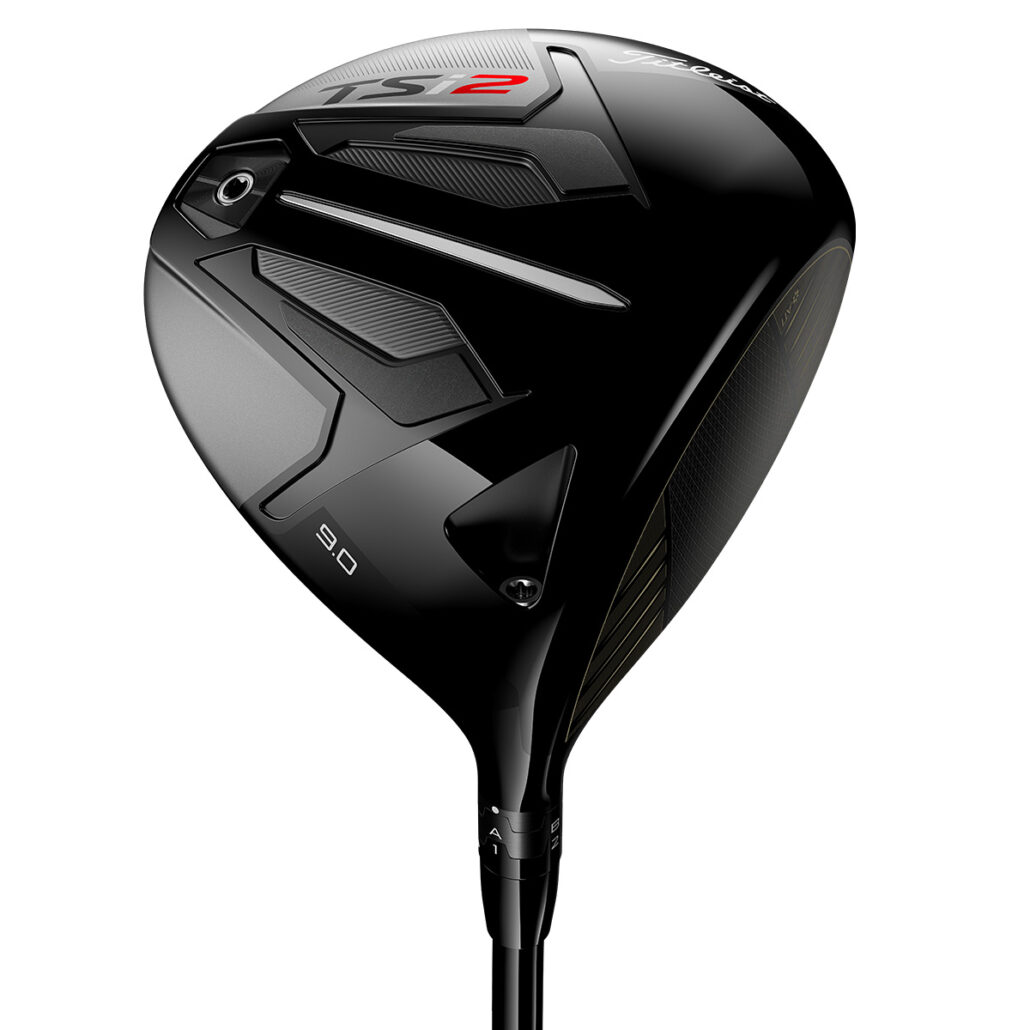 The Titleist TSi 2 driver has a bigger overall appearance than the TSi 3, (although both are the maximum 460cc size), with a more elongated head shape and an aesthetically pleasing rounded toe design. The TSi 2 looks perfectly square when placed behind the ball at address and has a very inviting presence that is sure to inspire confidence as you take your swing. Whilst the appearance at address retains Titleist’s classic look, both the face and sole plate of the club are more futuristic than on previous models, and hints at the added new technology this driver brings. 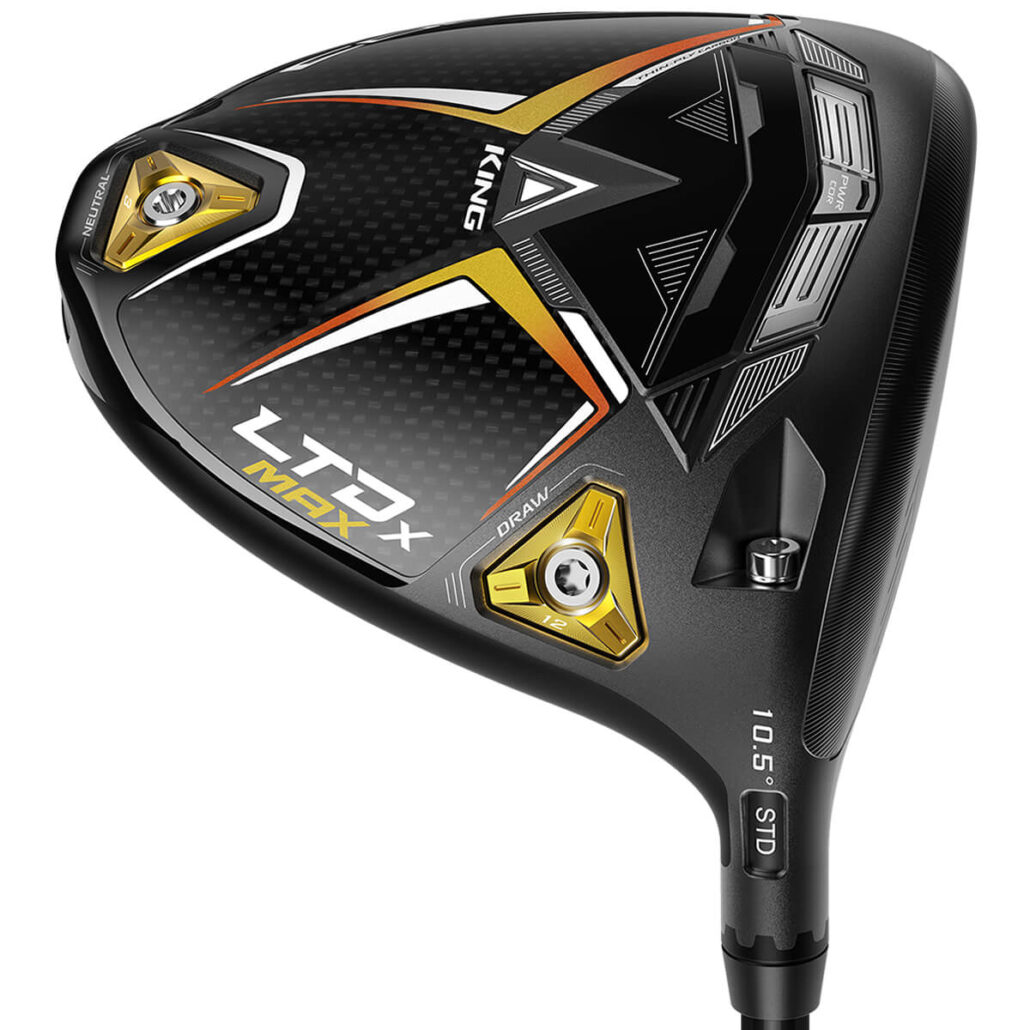 For many golfers, each round brings with it a constant battle against the dreaded slice, with tee shots often veering off with alarming severity into the rough or bushes. Thankfully for golfers that have been cursed with this most unwelcome shot shape, the new Cobra LTDx Max driver has arrived on the scene to help cure it. Featuring both MAX stability and MAX draw bias, the Cobra LTDx Max driver allows the golfer to adjust it’s set up using moveable weight technology to achieve optimal results. When the 10g heavy weight is positioned in the back of the head the Ltdx Max driver plays at its most stable whilst still retaining some draw bias through an added weight positioned in the heel. When the heavy weight is placed in the heel of the driver it plays at its most draw biased setting, providing 11yards of slice correction. 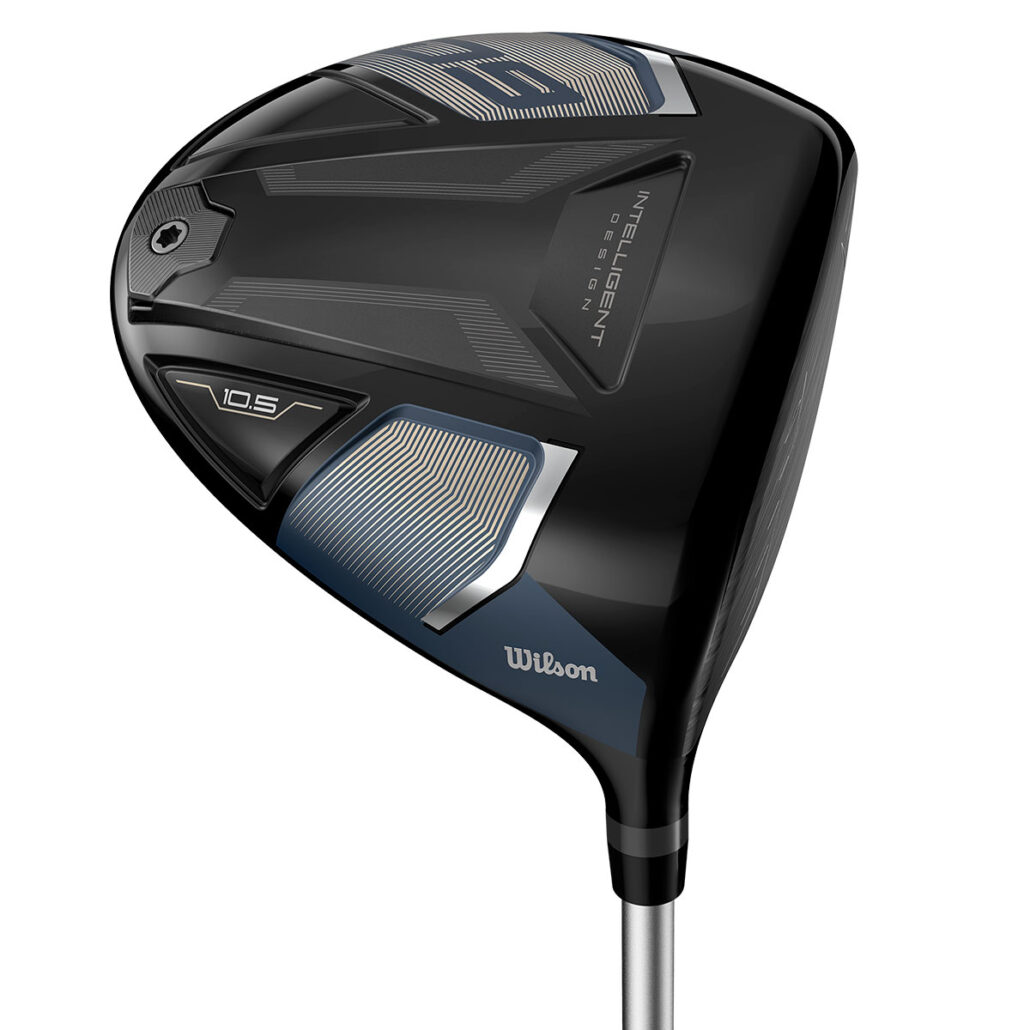 The D9 Driver has a huge sweet spot that extends out towards both the heel and toe, so even on days when your game is not quite firing, this driver will still perform admirably. Wilson simulated hundreds of different face geometries to create a driver that delivered exceptional ball speeds even on off centre hits. Centre strikes are rewarded with incredible ball speeds and huge overall distances. Each inch of the Wilson Staff D9 Driver has been fastidiously created to maximise performance. Wilson have divided the face into a series of fractal zones, with each one being individually tuned for maximum distance. Wilson have named this their Peak Kinetic Face and it certainly seems to optimise this driver for both ball speed and forgiveness. 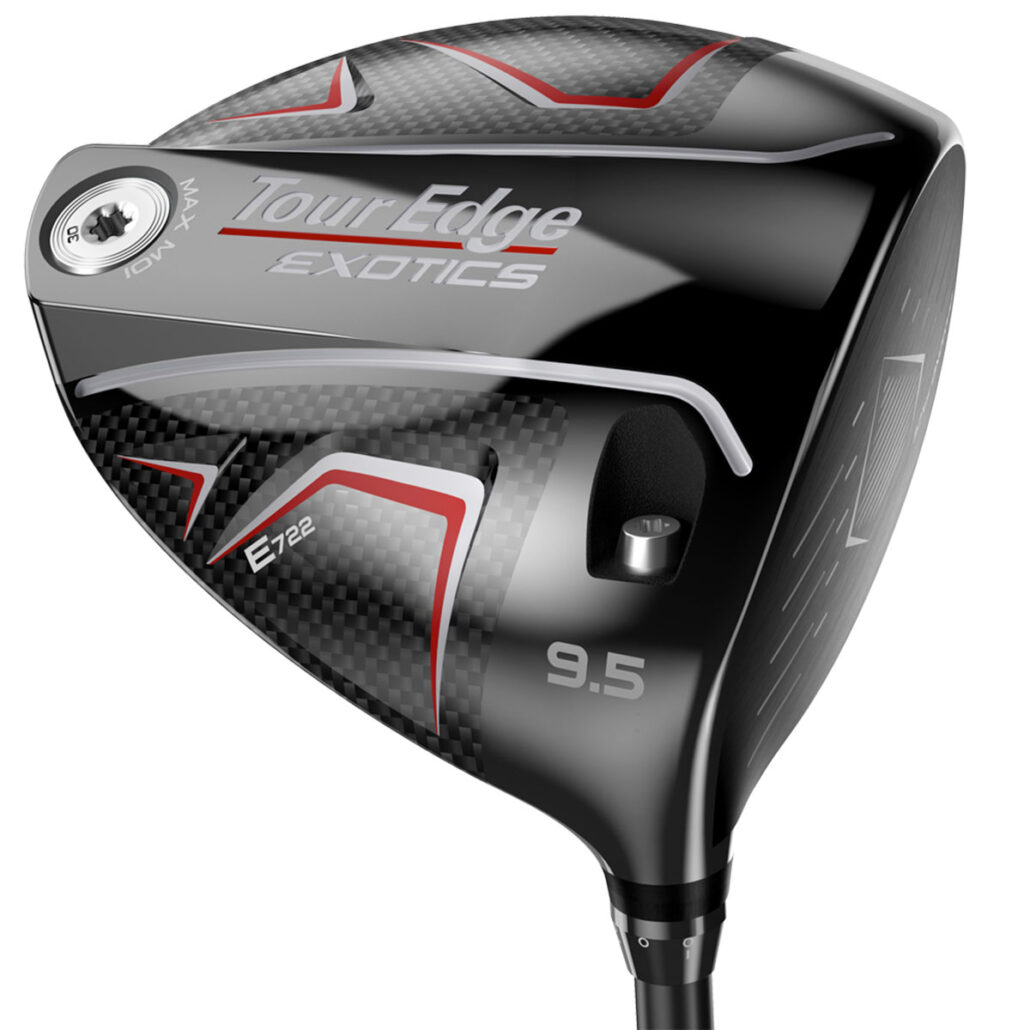 The Tour Edge Exotics E722 is an ultra-premium distance driver, and features a 460cc profile designed for maximum forgiveness, taking M.O.I. to the absolute extreme. 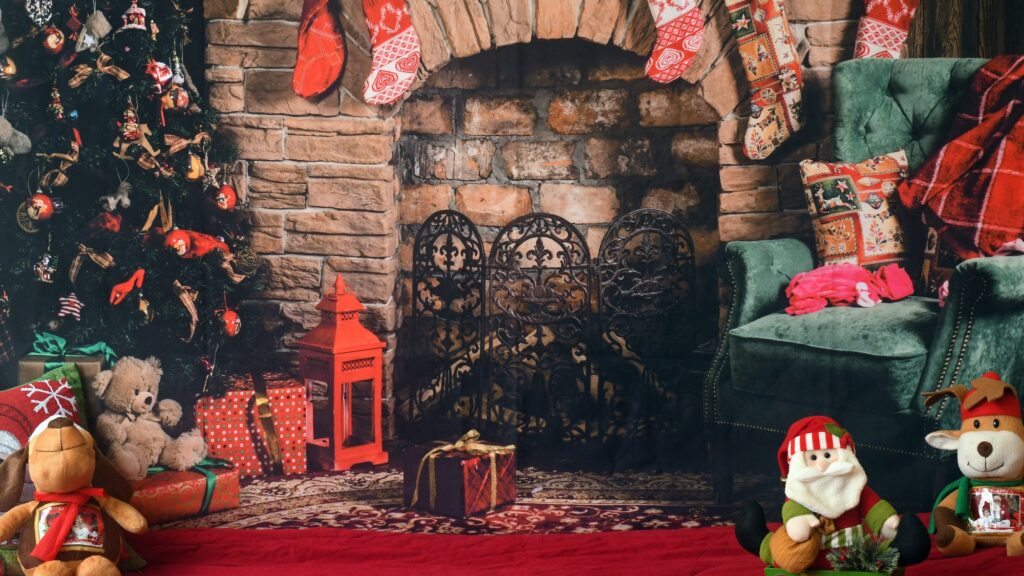 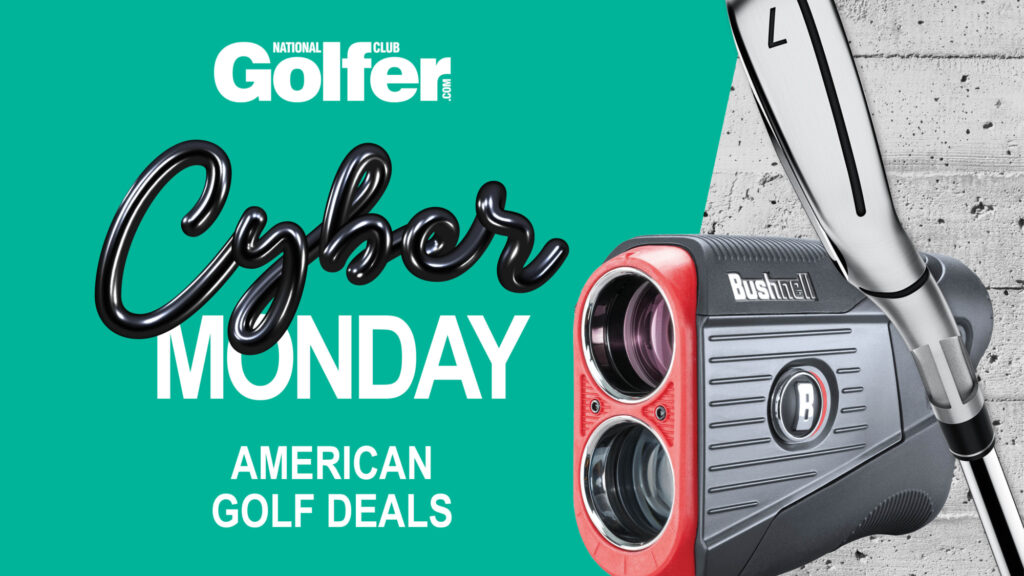 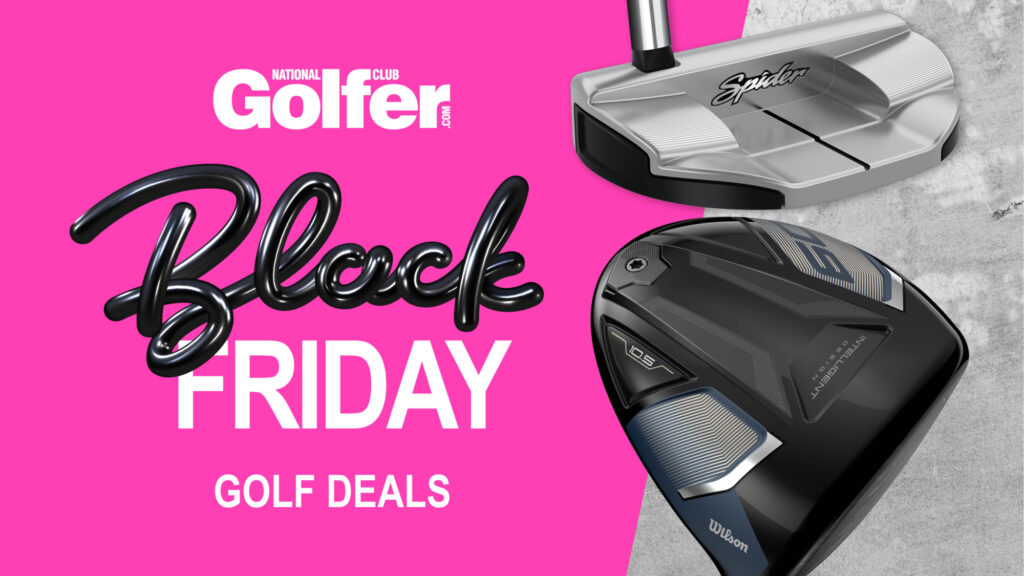 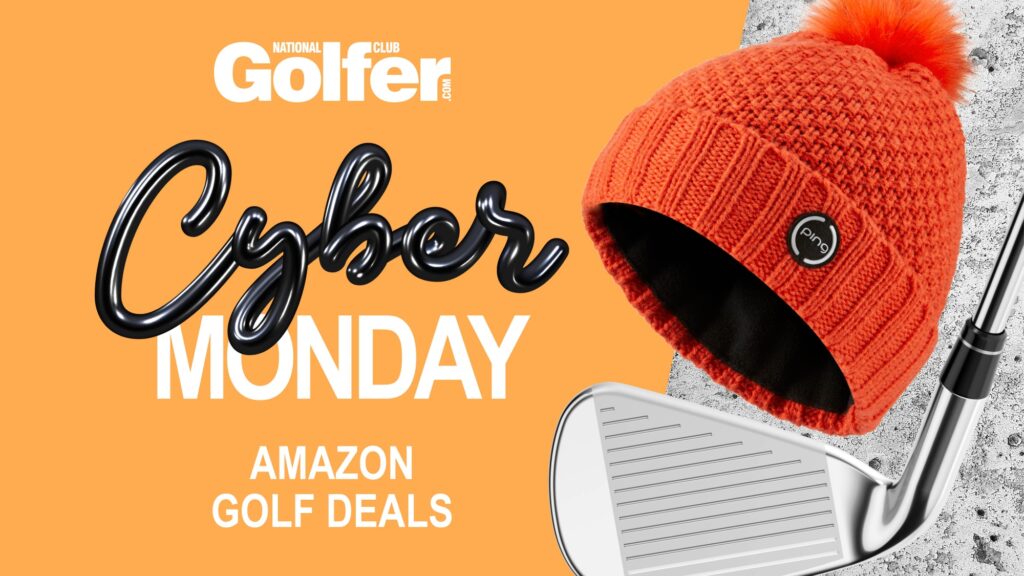