Brooks Koepka says he probably won't play in a fan-free Ryder Cup. But the PGA of America have updated Steve Stricker's wildcard options, so there's that

It’s like everyone involved in the Ryder Cup is lining up around its coffin and each banging in a nail. This time it’s Brooks Koepka wielding the hammer.

“I just don’t want to play it without fans,” he said ahead of the Charles Schwab Challenge, joining Rory McIlroy, Padraig Harrington and Steve Stricker in declaring these intentions.

“Yeah, we’re excited to play, but you see the emotion. If there are no fans out there you’re not going to see guys fist pumping and that passion behind it.”

Incredibly, that wasn’t enough: “Yes, I love to play for my country, I love to do all these things, but it’s important to have the fans there. We feed off it. The fans get louder or they’ll boo you depending on what you’re doing, but that’s the beauty of it.

Spoiler alert: Fans or no fans, if all his mates are playing, he’s playing.

Let’s not forget Koepka wasn’t keen on the PGA Tour’s plan to return without fans and he’s happy to tee up this week.

Next up in the chair was McIlroy himself and he reiterated his opinion: “I think there’s enough people within the game that don’t want the Ryder Cup to happen without fans, that’s why I have this conviction that it wouldn’t happen if fans wouldn’t be allowed.

“So that’s why it’s either going to be played this year with fans, if we can do that, or going to have to figure out kicking it down the road to a later date.”

All this was just hours after the PGA of America gave the biggest hint yet that it would go ahead.

The governing body announced this week that the number of wildcard picks available for Steve Stricker will increase to six, with the remaining six members of the team qualifying automatically.

All points accrued post pandemic will still count and players can now earn points from this week’s return at the Charles Schwab Challenge to the BMW Championship, the second of the FedEx Cup Play-offs, at the end of August.

Stricker will reveal his captain’s picks on September 3, the day before the season-ending Tour Championship.

The PGA of America’s statement said all of the above will happen “assuming all such events and the 2020 Ryder Cup take place as currently scheduled”. European Tour chief executive Keith Pelley has already revealed a decision will be made on the tournament by the end of June. 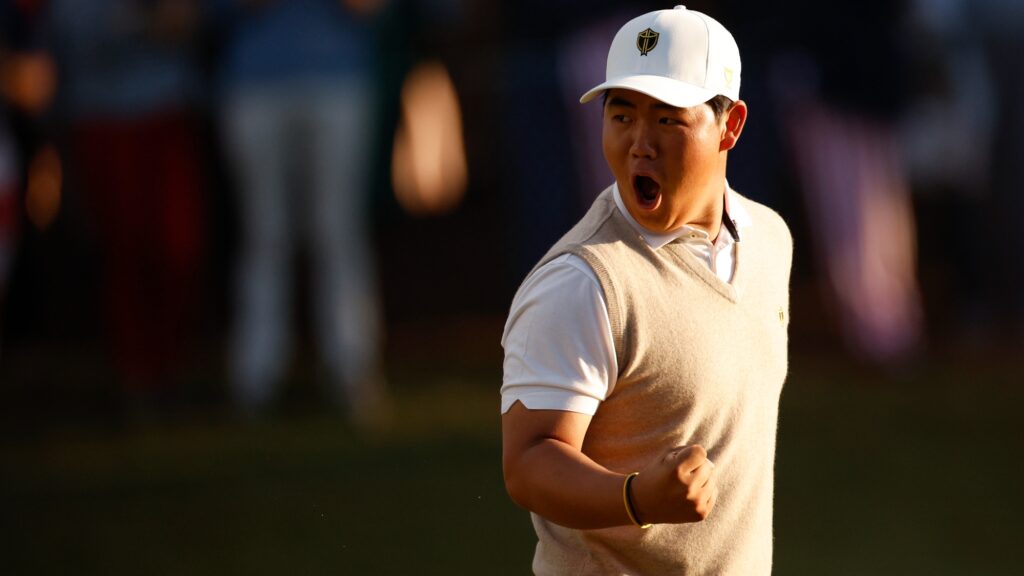 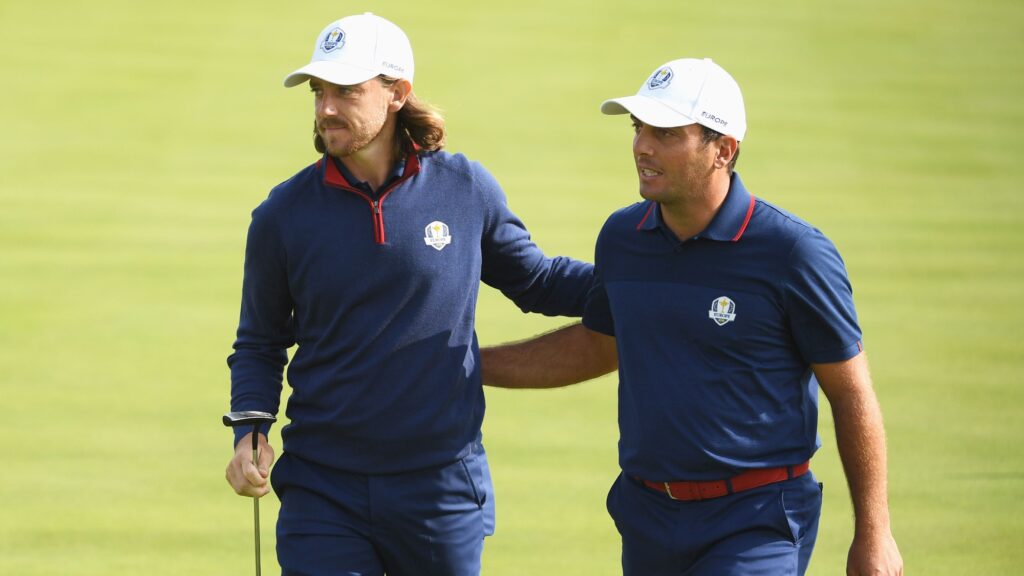