The LPGA and LET Tour star, who shone for GB&I in three Curtis Cups, explains why she is against expanding the amateur event

Bronte Law believes any moves to expand the Curtis Cup to include Europe should be resisted.

The LPGA and LET Tour star – speaking at the Aramco Team Series event at Centurion, which she would go on to win – reckons widening Great Britain & Ireland to include the continent would “weaken the level and standard of golf” within the home unions.

Law was part of the only two GB&I teams since 1996 to come out on top against the United States. She joined Stacey Lewis as the only players to boast a perfect 5-0 record when Elaine Farquharson-Black led the team to an 11.5-8.5 win at Dun Loaghaire six years ago.

But the amateur women were hammered at Merion earlier in the month, losing 15.5-4.5, meaning GB&I have lost 11 out of the last 13 encounters.

Opening the event to include the continent for the most recent match could have allowed selectors to call on the World No 2 amateur Ingrid Lindblad, as well as her countrywoman Beatrice Wallin, the Austrian Stroke Play champion Emma Spitz, and the Dane Amalie Leth-Nissen – all three of whom are also in the top 10 of the rankings.

Law, though, said it was really important to remain as GB&I and believes amateur golf would be the loser if Europe were incorporated into the event.

“I don’t think they should do that,” she explained when asked whether GB&I should be widened to include Europe. “I specifically think that, on a selfish note, that would weaken the level and the standard of golf within GB&I. I think that is a driving force to provide a strong team. 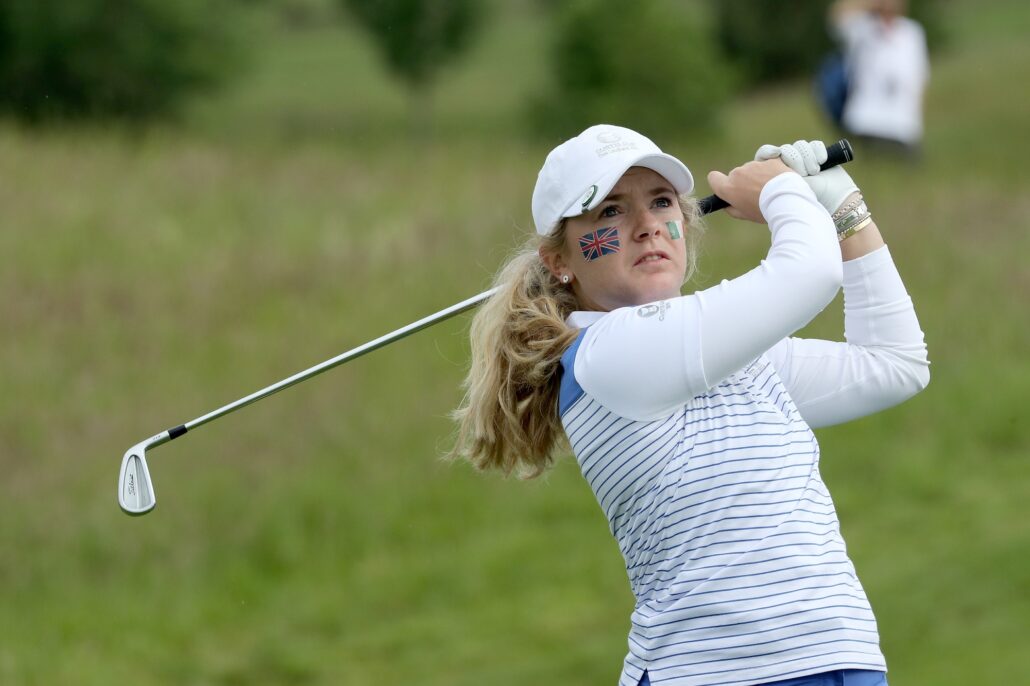 “Now, the last couple of years they’ve struggled and I do think they went into a lull situation where there weren’t as many high-profile, top-class performing Brits at that time.

“Just look at me, Georgia [Hall], and Charley [Hull]. We were all a year apart. That just shows when you have a group of players who bounce off each other growing up. They’ve written books about it. It is a phenomenon. It happens.

“It’s the same thing with Rory McIlroy in Northern Ireland with Padraig Harrington. It is a thing when you have a role model that comes up through that system that these kids will develop afterwards but sometimes it takes time.

“It is something that I think will happen. England Golf have a fantastic system, of which I’ve benefited greatly from.

“It might take a little bit of time. But I think it’s really important that it stays as GB&I and it doesn’t go to becoming Europe – because the history is there as well.

“You have the professional Ryder Cup but if you make it the same at the amateur level then I think we lose out massively.”

What do you think? Is it time for the Curtis Cup to join the Ryder Cup and include Europe, or should it remain as GB&I? You can get in touch via Twitter.