Has any major championship ever finished in as dramatic or controversial circumstances as the 1968 Masters?

Bob Goalby won 11 times on the PGA Tour in a career that spanned four decades, most notably when he slipped into the Green Jacket that year. But his career-defining major win only materialised thanks to an administrative accounting error.

Goalby had recorded a handful of top-10 finishes in two of the three American major championships – he never ventured across the Atlantic for The Open – but he had yet to challenge at Augusta, with a tie for 25th in 1962 his best previous effort.

That all changed just shy of his 40th birthday when Goalby won the Masters in the most extraordinary way.

Goalby started the day one behind 54-hole leader Gary Player, with Roberto De Vicenzo a stroke further back.

It didn’t take long for De Vicenzo to catch up to the South African. A remarkable eagle two on the opening hole pulled him level with Player before birdies at the second and third moved the reigning Open champion clear of the pack, with only Australia’s Bruce Devlin for company.

Goalby picked up three shots in four holes and by the turn it was a three-horse race. From there, while Devlin could only grind out pars, Goalby and De Vicenzo traded places at the top of the leaderboard and eventually finished tied at 11-under-par, two clear of third-placed Bert Yancey.

With the pair gearing up for an 18-hole Monday play-off, the unthinkable happened.

De Vicenzo had rolled in a two-foot putt for a birdie three at 17, but playing partner Tommy Aaron had marked the Argentinian’s scorecard with a par four. De Vicenzo failed to spot the mistake and signed his card.

The Rules of Golf stated that the higher score signed by a player must stand and the error dropped De Vicenzo back to 10-under and handed Goalby his first – and only – major championship title.

“What a stupid I am,” De Vicenzo said afterwards. He went on to win in Houston a month later for his seventh and final PGA Tour win in a career that saw him lift more than 200 professional titles. 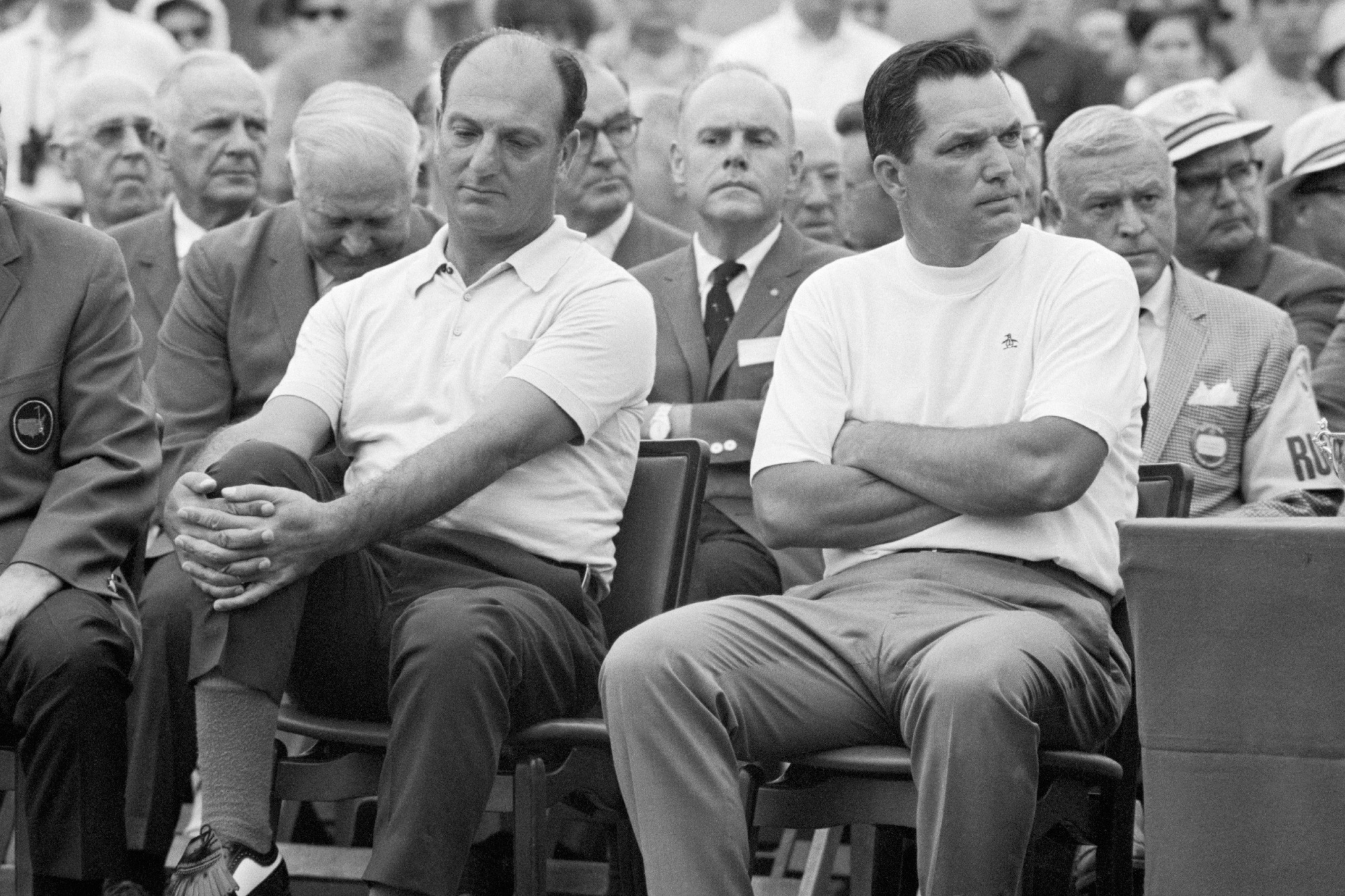 For Goalby, though, it was a mistake that overshadowed his finest hour.

“The presentation ceremony wasn’t what it could have been,” he said in a 2018 interview with Golf Digest.

“I sat next to Roberto and did what I could to console him – there’s a video of me patting him on the leg – [but] I felt no elation, nothing like you’d expect from winning the biggest tournament of your life.

“It was awkward. It was tragic for Roberto, but it was equally unfortunate for me.

“I never did get full credit for what I’d done. I played damned well, especially the last day.”

Goalby died in his hometown of Belleville, Illinois, on January 20 at the age of 92.