You'll never guess which rule this legend wants to change!

A lot of you are fed up with it – and you'll be pleased to know you've got Bernhard Langer on your side. We'll let the two-time Masters champion explain

We’ve all encountered it. We’ve all argued about it. Some of us have been left enraged by it. But now, with the new Rules of Golf set for 2023, one tour legend has weighed in on the debate.

And what Bernhard Langer proposes is going to be music to a lot of ears.

What are we talking about? Well, only one of the most divisive rules in the whole sport, one which continues to leave golfers moaning almost as much as slow play. Step forward Mr Langer, who’s now had his say when asked which law of the game he’d change if given the chance…

“There’s always things I’d like to change,” Langer told Golf.com. “I think we should be dropping out of divots.”

“You know divots are made by us, and sometimes you hit a beautiful tee shot down the middle of the fairway and you’re in a sand-filled divot, and it’s like hitting out of a fairway bunker,” Langer continued. “I don’t think that’s fair if you hit a good shot. You should have a lie on grass, basically, so I think we should do that.” 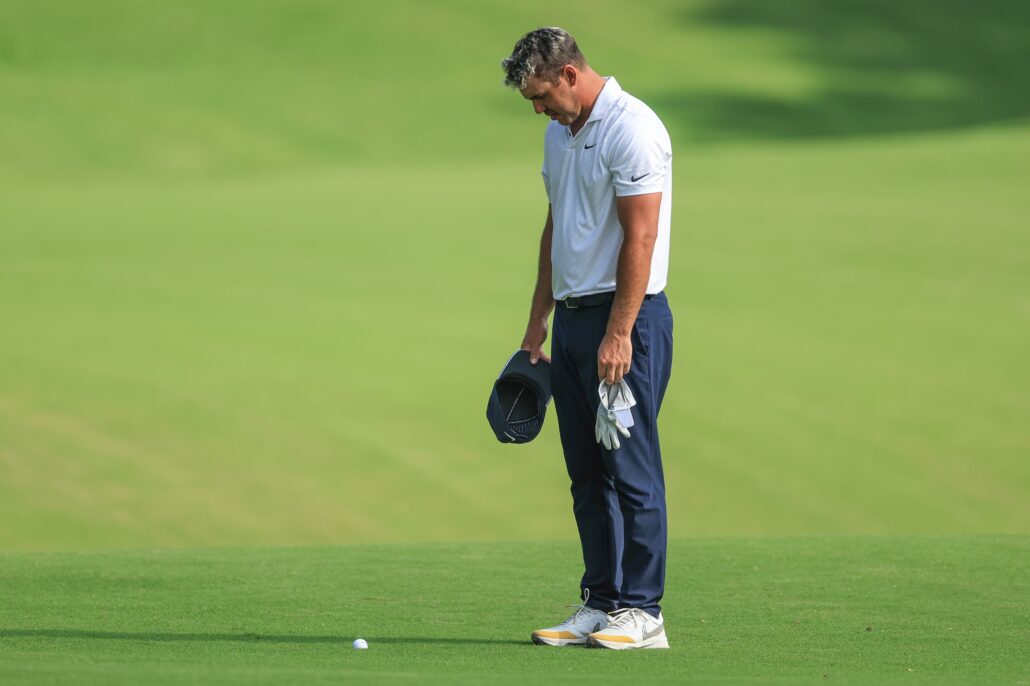 Sadly for the PGA Tour legend – and a lot of you guys – the rules aren’t changing any time soon. Fair or not, this precious relief law has not been amended for 2023, and is no danger of being altered given a divot will always be a part of the golf course. In other words, get on with it and play the ball as it lies!

What do you think? Should you get free relief from a divot in the fairway? Or should you always have to play your golf ball in a divot? Let us know on Twitter.