Caressing an iron through the swirling wind at 12, sweeping a big draw round the corner at 13, or taking on the water to that perilously angled green at 16, the chance to play some of the most memorable shots at Augusta National will always be out of our reach.

Just getting a ticket to the Masters, and the chance to walk round the famous property, is the golfing equivalent of winning the jackpot.

And yet while we may never have the privilege of stepping on some of golf’s most hallowed turf for ourselves, that doesn’t mean sampling a taste of what Augusta National is all about is beyond us.

When Dr Alister MacKenzie laid down the course in a former Georgia nursery in the early 1930s, he employed ideas he’d already seen or used sometimes decades before.

The fruits of those labours are still there for us to enjoy in the many courses he designed and witnessed in the UK. 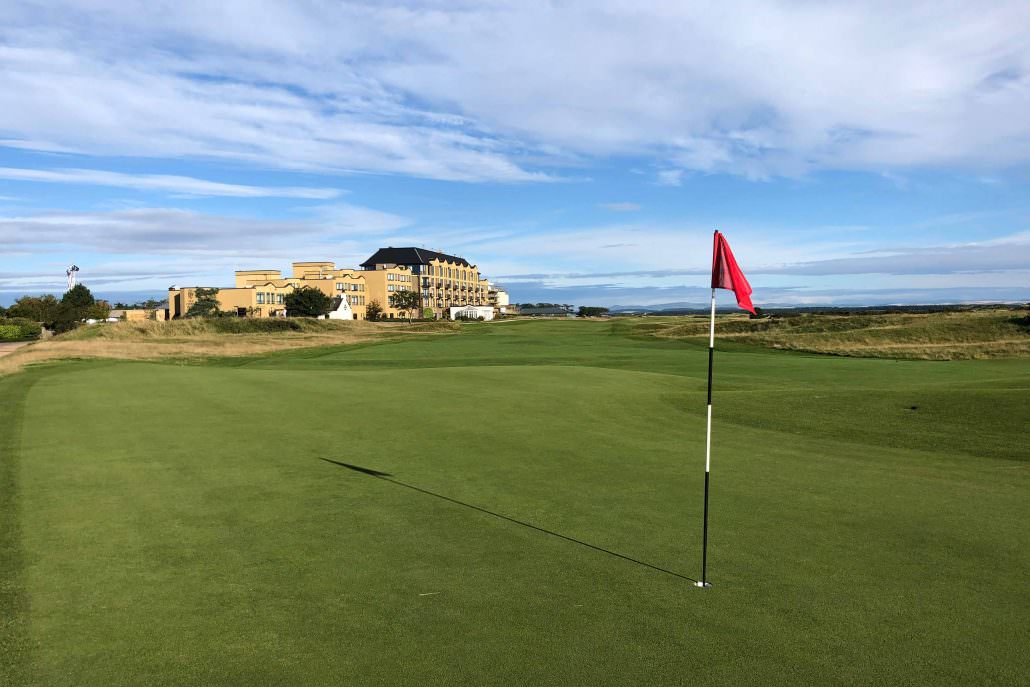 MacKenzie was positively besotted with the Old Course and was consulting architect to the Royal & Ancient Golf Club so it’s no surprise to find hints of the hallowed links at Augusta if you look hard enough.

Whether it’s the Eden or Tom Morris holes, there are plateaus and hollows taken straight from the Home of Golf.

But look carefully at Augusta National’s 5th – Magnolia – and what do you see? It looks quite a lot like the Road Hole flipped.

Replace the old Railway Sheds with a set of trees at the corner of the dogleg and it’s recreated before your very eyes – just without the game’s most heinous bunker. 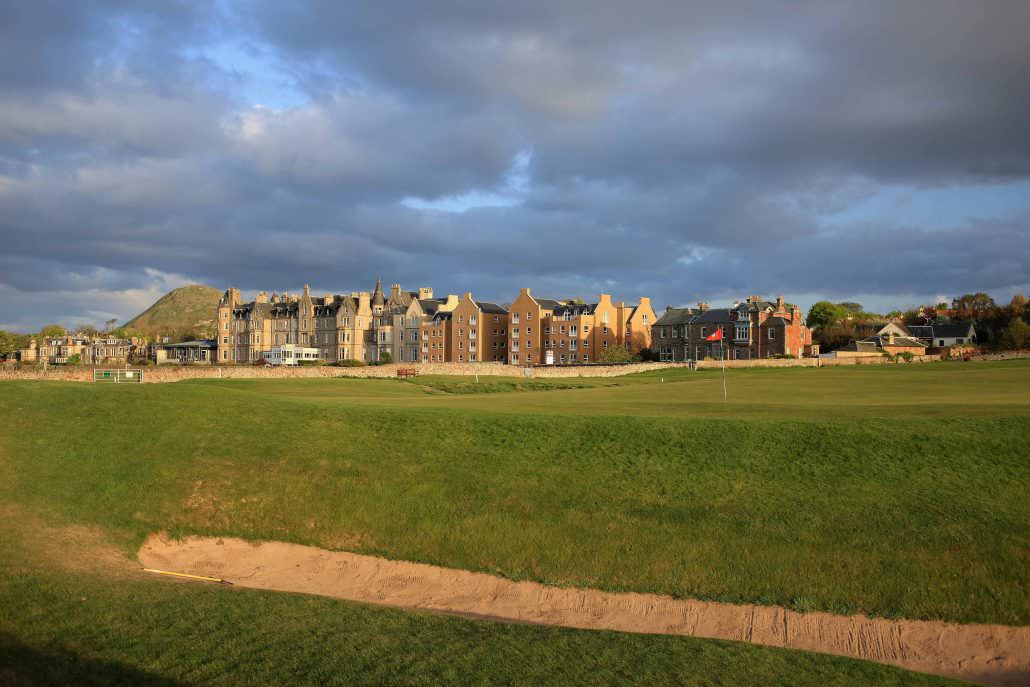 MacKenzie wasn’t the only golden age golf course architect to employ a Redan, Charles Blair MacDonald did it to devastating effect at Shinnecock Hills and next door neighbour National Golf Links of America.

North Berwick’s original version was designed by Davie Strath and is famous as much for its semi-blind tee shot as its severely sloping green.

MacKenzie’s multi-tiered green, on a hole known as Juniper, is raised by five feet on the right hand side and the bunker in front is part of a formidable challenge. Unless, that is, you are Jamie Donaldson who holed out in 2013. 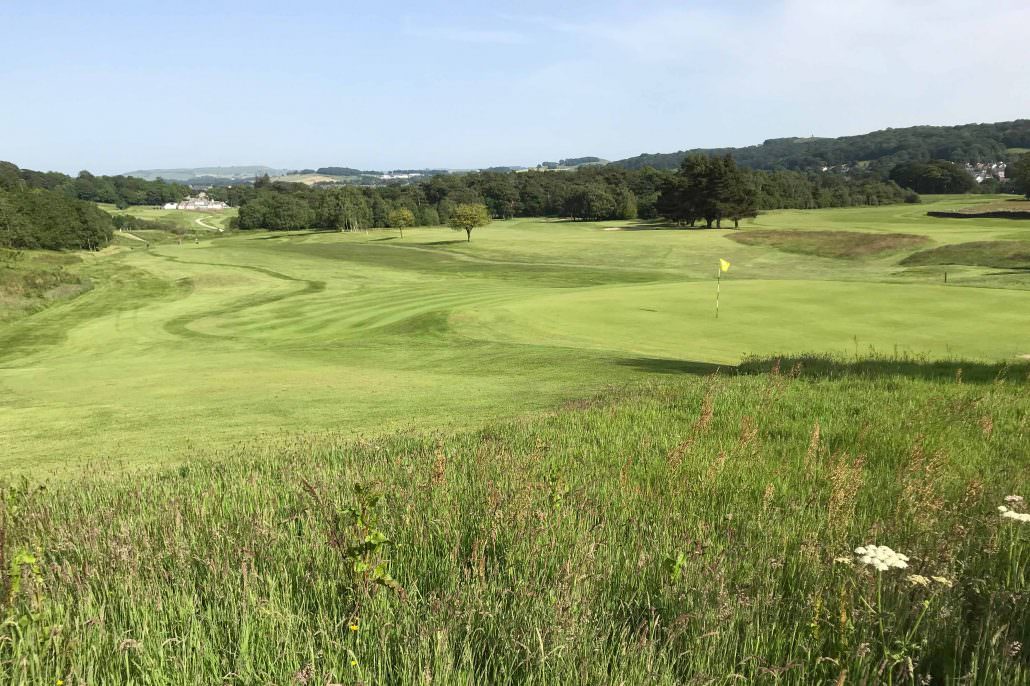 Cavendish is often claimed, on this side of the pond at least, to be the course that inspired Augusta.

Boasting substantial changes in elevation, holes that use the topography of the land rather than being bulldozed into it, and some severely contoured greens, MacKenzie encountered all of these at Cavendish and it left him perfectly equipped to deal with what he found in Georgia.

There are too many coincidences to count but if you look at the 5th green at this Derbyshire course, there is more than a passing resemblance to the 9th and its famous false front. 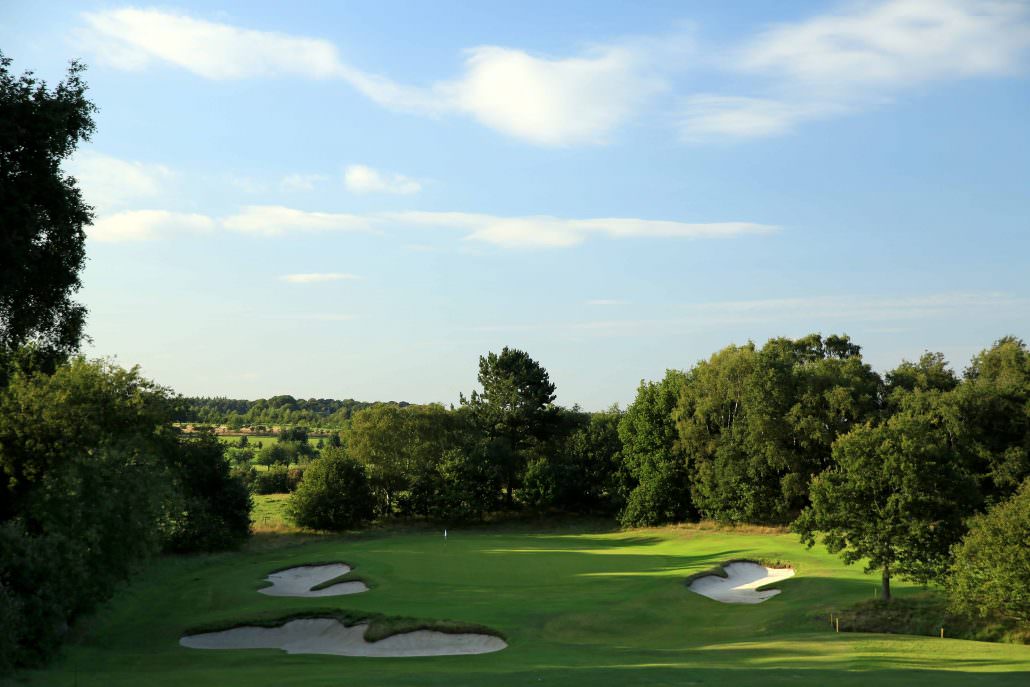 Alwoodley was the first course the good Doctor designed, back in 1907, and the opening hole to the back nine at the Leeds heathland has a remarkable amount in common with the conclusion to Amen Corner.

Consider the following: Both holes are risk-and-reward par 5s, both feature uphill tee shots to fairways that swing sharply to the left at the landing area, both feature second shots from hanging lies with the ball above a player’s feet, and both demand a sweeping draw and taking aim at some trees if there’s going to be a chance of finding the green in two. 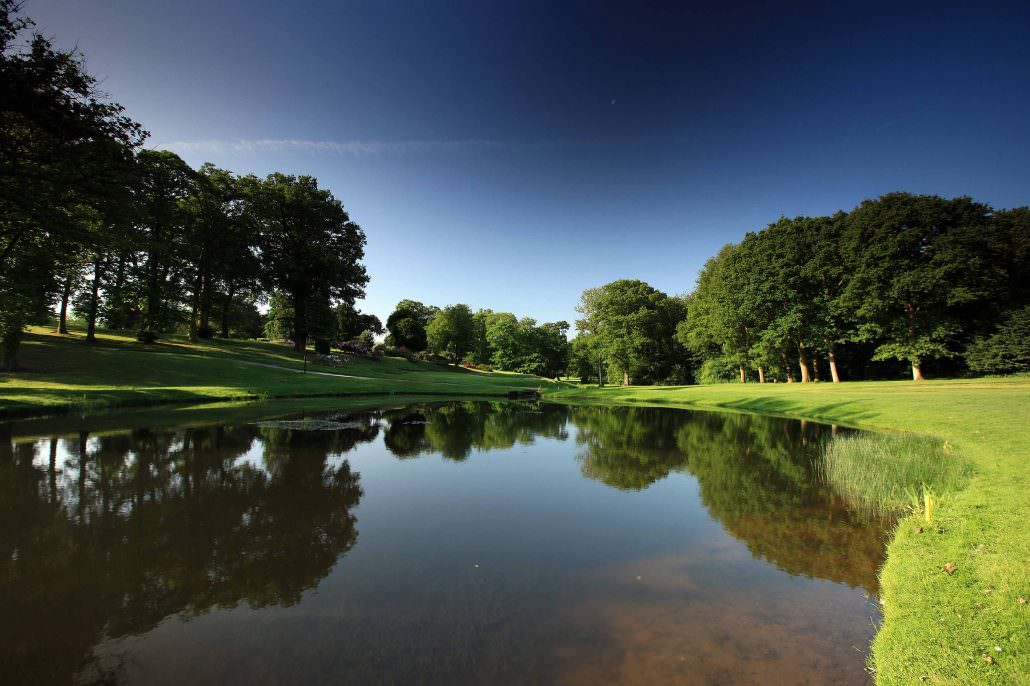 When Harry Colt laid out the first nine holes of Stoke Poges in 1908, his relationship with MacKenzie was already set – the two having bonded when Colt was called in to look at Alwoodley.

The 7th, on what is now the Colt nine, must have been mentally carried over to Augusta by MacKenzie because the similarities were uncanny, and have remained so.

Originally, Colt’s 150-yarder played alongside a burn down the side of the hole to a green angled against the natural ball flight. Early pictures of the Augusta version – which MacKenzie felt was superior – show a similar template.

As the holes have developed, so the trickle of water at both has become a pond that both inspires and intimidates.

And take a look at the green as you walk across to the tee and you may also see glimpses of both the 12th and 15th greens at Augusta in the Stoke Park putting surface.