Golf's tree dilemma: Are they ruining our courses?

We get a bit emotional when it comes to the wood flanking our fairways. Steve Carroll and Tom Irwin tackle this divisive topic

If you want to easily upset a section of the membership, take a chainsaw to a few copse of trees and watch the disgruntled emails come flying in.

We’ve got a strong emotional attachment to these inanimate objects – the cause of so much pain for many of us during our rounds – and there are few club matters that can divide the clubhouse in a bigger way.

And yet clubs all over the country have been risking their members’ wrath by chopping down thousands of them or bringing in experts to carry out woodland management programmes.

Some courses, Woodhall Spa and Moortown being notable high-profile examples, have been transformed by selective removal but clubs that go down this path do so with a hint of trepidation.

In an episode of the From the Clubhouse podcast, Tom Irwin and Steve Carroll got stuck into the divisive topic that is removing trees on a golf course…

‘Once you get past the initial jarring, the course has improved’

It’s a sensitive topic, says Tom Irwin. At my club, Alwoodley, we have taken some trees out but we have done it with permission and very gently.

The areas where they have done it has improved the course condition and the playability of the holes immeasurably and restored some angles as well.

There are countless examples of places that have done this in quite an extreme way – at Woodhall Spa they have gone through this amazing Tom Doak renovation where they discovered bunkers they thought they’d lost and found gigantic portions of fairway that had been swallowed up by trees.

Once you get past that initial scarring, and the jarring where the tree has gone, these places – and I’m talking about heathlands – have improved.

The principles of a lot of these golden age architects, and certainly a lot of the modern day firms who are trying to restore golf courses, is the idea that the course is playable for the weak player and remains a challenge for the better player.

That often means firm, fast running, courses, and it means the better players losing control of their ball or time.

Trees don’t help that because they create mulch, they create meadow grass, they create softer areas. If you lose the angles that the width of these fairways gives you, in terms of big variable pin positions on massive greens, then the principles of the holes are lost.

Cutting down trees on a golf course is a shame because they are part of a good environment, animals like them, and they’re nice to look at. But they’re not always helpful. 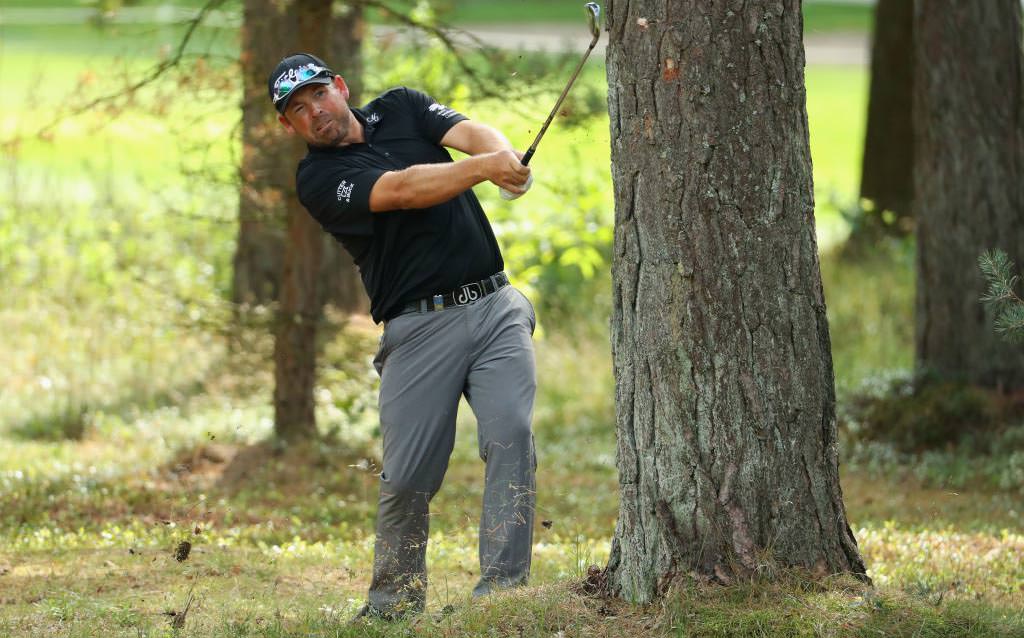 ‘They can ruin the design of the golf course’

I understand why people get emotional about trees, says Steve Carroll. They’re pretty to look at. There’s a sense of being at one with nature and if, in the past, they’d been planted with any sort of idea or strategy, I’d be less keen to take some of them out.

But it was just random committee members from days gone by saying, ‘we’ll put some trees in there’. They didn’t look after them and a few trees became too many trees.

My biggest problem is the architect designing the course didn’t do that with those trees in mind. So, if they’re not planted sensibly and sensitively they ruin the design of the golf course. They rarely make it better. They make it worse.

Anyone who has been to Moortown, who has been to Woodhall Spa, or Ganton where they’re doing a lot of work to remove gorse well, I will defy them to say they’re not better for those trees being removed.

I understand the environmental argument – trees are the lungs of the world – but we could replant them elsewhere and in better spots.

You can hear more of Tom and Steve’s thoughts on the From the Clubhouse podcast. But what do you think of the debate? Are trees a good fit for golf courses? How would you go about managing them? Let us know with a tweet.