The 2022 U.S. Open is the fourth time that Brookline, Massachusetts’ Country Club has staged this prestigious golf major. Already the anticipation is rising among golf fans, with the prospect of Tiger Woods and Phil Mickelson featuring causing early liquidity in the US Open betting markets even two months prior to the event.

The Country Club is one of five “charter” golf clubs as it helped establish the US Golf Association. As such it remains one of the most exclusive and popular golf clubs throughout America. It’s 34 years since the U.S. Open bandwagon last rolled into The Country Club. At the time, the U.S. Open carried a total prize purse of $1 million, with the winner taking a $180,000 share in the fund. Fast forward to the present day and the total prize purse is a whopping $12.5 million. Much has changed in the world of golf during the last few decades, but what hasn’t changed for the U.S. Open is the drama it can bring to our television screens.

Below, we revisit the 1988 U.S. Open at Brookline’s Country Club, which was ultimately decided by a heart-pounding playoff.

Steady start for Seve in the first round

At the end of the first round of the 1988 U.S. Open, three players were tied for the lead at -3. Scotsman Sandy Lyle joined American pair Bob Gilder and Mike Nicolette at the top of The Country Club leaderboard. In fact, nine of the top 11 on the leaderboard were American players after the first round, with popular Spaniard Seve Ballesteros tied for fourth, just one shot behind the leading pack.

Like Ballesteros, Scott Simpson found himself one shot behind after the opening round. The San Diego-born player, who won the U.S. Open the previous year, was in a rich vein of form and looked well set to compete for back-to-back titles after the second round. Simpson shot a hugely impressive 66 (-5) to move one shot clear of the rest of the field at -7 after 36 holes. Simpson was understandably the bookmakers’ favourite at this stage of the tournament, given his previous at the Olympic Club in California at the 1987 U.S. Open.

There was still little between the top eight players however, with Larry Mize just one shot back and Bob Gilder and Curtis Strange were just two shots back, with Strange shooting -4 for his second 18 holes. Englishman Nick Faldo shot +1 after his first round but made huge strides in his second round to shoot a 67 that moved him into tied for fifth, just four shots behind leader Simpson.

Simpson crumbled under the pressure of attempting to win back-to-back U.S. Opens 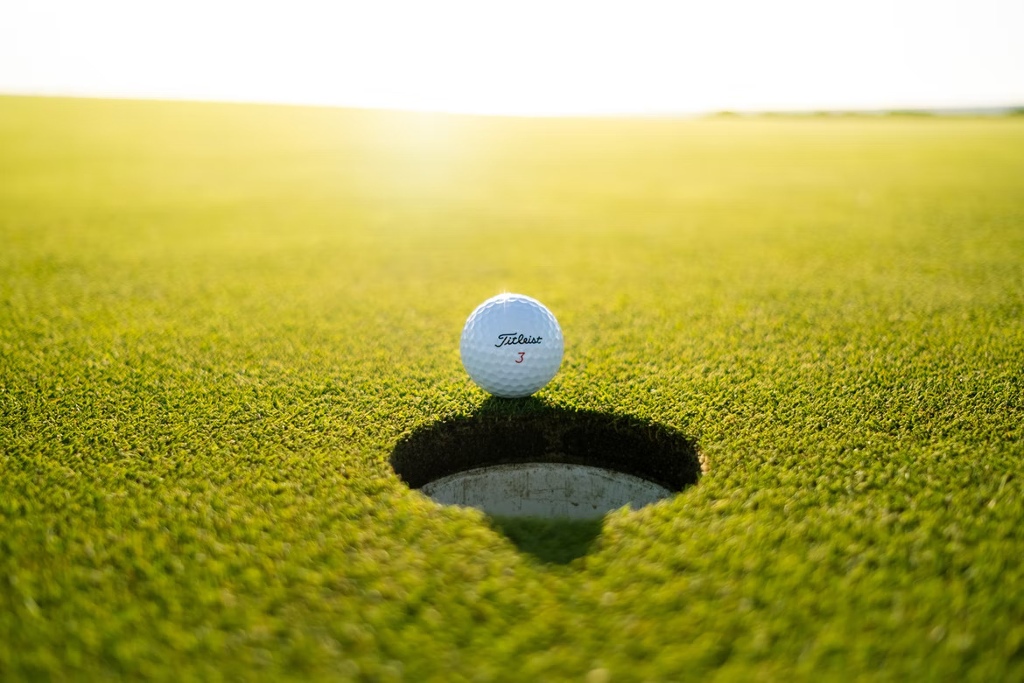 The weight of expectation possibly proved too much for Scott Simpson, who hit +1 in his third round and was promptly overtaken by Curtis Strange, who shot a steady -2. Nick Faldo built upon his solid second round with another -3 in his third round to move within one shot of the lead, alongside Simpson and Bob Gilder.

Sunday came and the final round again proved to be a bridge too far for defending champion Simpson. After a frustrating +1 on Saturday, he went on to hit +3 in his final round to finish -3 for the championship. Had he even finished level par for his final round he would have secured a place in the playoff alongside Curtis Strange and Nick Faldo. Both of whom hit nervy +1 and par rounds respectively on the Sunday to finish two shots clear of Mark O’Meara, Steve Pate and Donald Weibring.

The playoff between Strange and Faldo was staged on the Monday over another 18 holes. Following a very evenly contested front nine, Faldo’s bogey on the 11th eventually proved his undoing. The Englishman would go on to drop a further three shots with Strange finishing level par to win the U.S. Open by four clear shots. Strange’s 1988 success was by no means his last. In fact, he would only have to wait another 12 months for another U.S. Open, winning at Rochester’s Oak Hill Country Club by a single stroke, ahead of runners-up Ian Woosnam, Chip Beck and Mark McCumber.