A change in the 2023 Rules of Golf has revealed one of the stranger ways you could have been disqualified in a competition. Learn more about the clubface rule for 2023

Have you ever grabbed a new driver from the pro shop, sprinted out to the tee, and sent one flying down the fairway while forgetting to remove the big sticker from the middle of the clubface?

I’m guilty of this one – though it was a brand-festooned 7-iron in my case – but, luckily, I’ve never done it in a competition. I might have had more than just egg on my face and the general guffawing of my playing partners to deal with.

In the 2019 rules, when a player started a round with a “non-permissible external attachment” on it, such as a sticker, they weren’t allowed to use the club to make a stroke – even if that attachment was removed before it was used. Disqualification would follow. 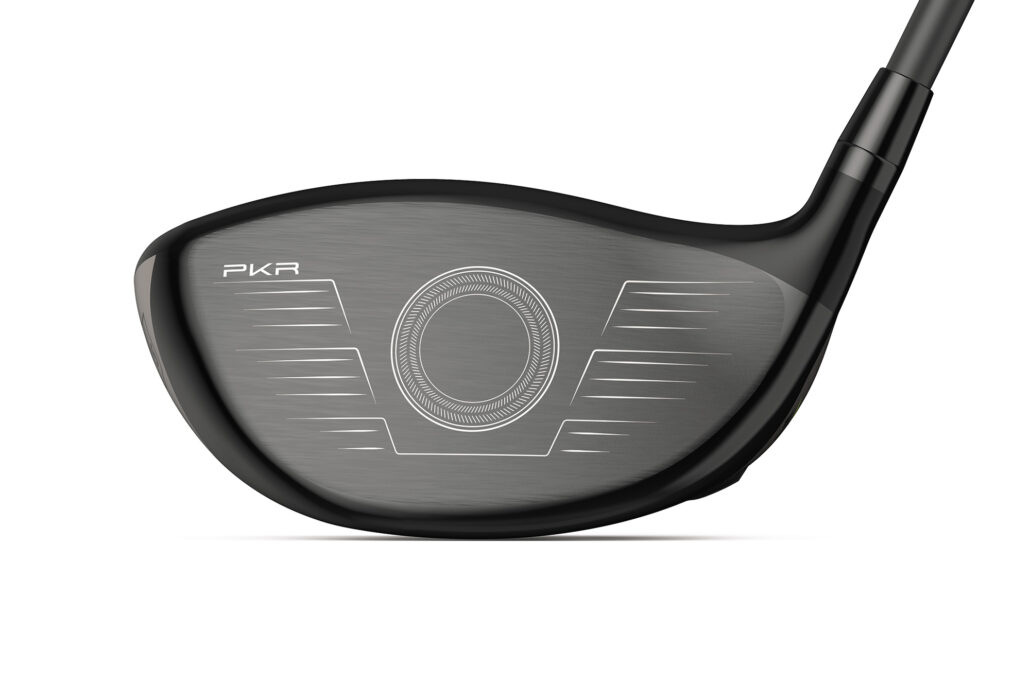 If my extreme example sounds really stupid, or just simply unlikely, here’s one that actually happened in the big leagues.

During the first round of the PGA Tour’s RSM Classic in November 2021, Rory Sabbatini was disqualified because he’d used a 3-wood with reflective stickers on the clubface.

He’d been testing the club’s performance before the round and these tiny adhesives helped to optimise measurements. He’d simply forgotten to remove the dots and that had made the club non-conforming.

Even though they probably offered him no advantage on the course, once he’d struck that 3-wood in anger the game was up. His week was over.

In April, a clarification was brought into the Rules of Golf and much of that text has been added as a new exception to Rule 4.1a (3) in the 2023 edition which comes into force on January 1.

It now says if a non-permissible external attachment, “such as a sticker on the clubface”, is removed from the club before it is used to make a stroke there is no penalty and that club can be used. Fail to take it off, though, and then get busy hitting and the ultimate sanction will still apply.

What do you think of this clubface rule and the new 2023 Rules of Golf in general? Tweet me and let me know.