Portsalon was founded by Colonel B.J Barton in 1891, when it was – along with Royal County Down, Royal Portrush, Royal Belfast, Killymoon, Dungannon, Aughnacloy, Ballycastle and Buncrana – one of the founder members of the Golfing Union of Ireland.  The course was designed by Portrush’s professional Charles Thompson and quickly earned a reputation as one of the best in the country.

In 2000, a major redesign was undertaken by that man Pat Ruddy, who was tasked with upgrading the links to keep pace with the modern game. Considerable length was added and nine completely new holes were added. Make no mistake, it belongs on your Donegal itinerary. The show-stopper here is the 2nd, where you drive over and across the sensational beach to the fairway beyond. It’s a world-class hole, but far from the only one.

There are double greens, dunes, winding fairways, mountains and sea views throughout. The inward nine, it’s true, is a little further inland and hinting towards parkland in places but there’s more than enough to make you want to do it all again even if the last hole, uphill all the way, has sapped your strength. Paul McGinley used to come here on his child- hood holidays and he is currently acting as an advisor on course improvements.

Portsalon is the kind of club that belongs to the town and lives within its means, and so the first thing he told them was that they should fill in several bunkers that were not in play for the better player but expensive and time-consuming to maintain. It’s entirely sensible, and means they can concentrate their efforts on the things that matter most, like the outstanding greens we putted on. 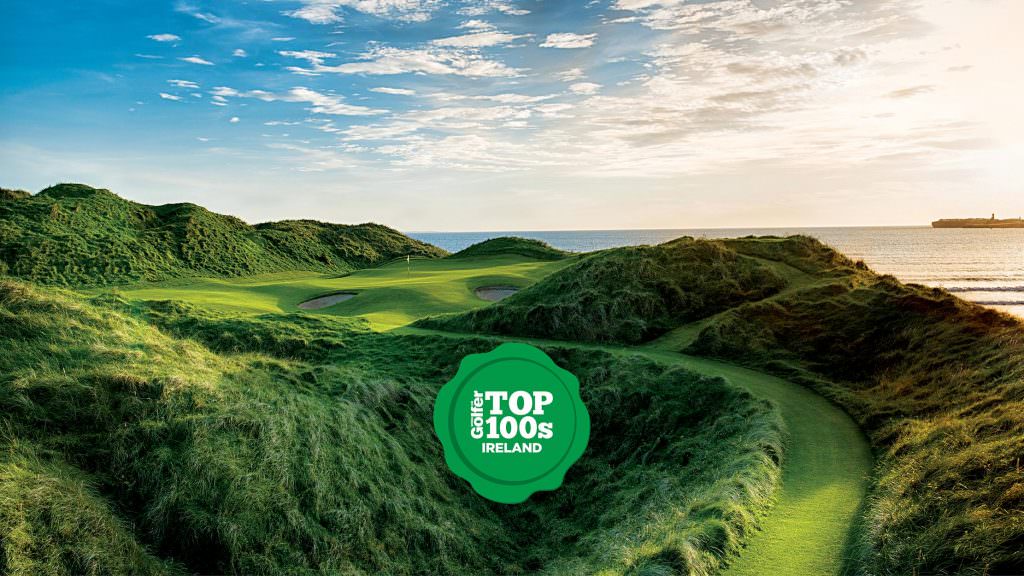 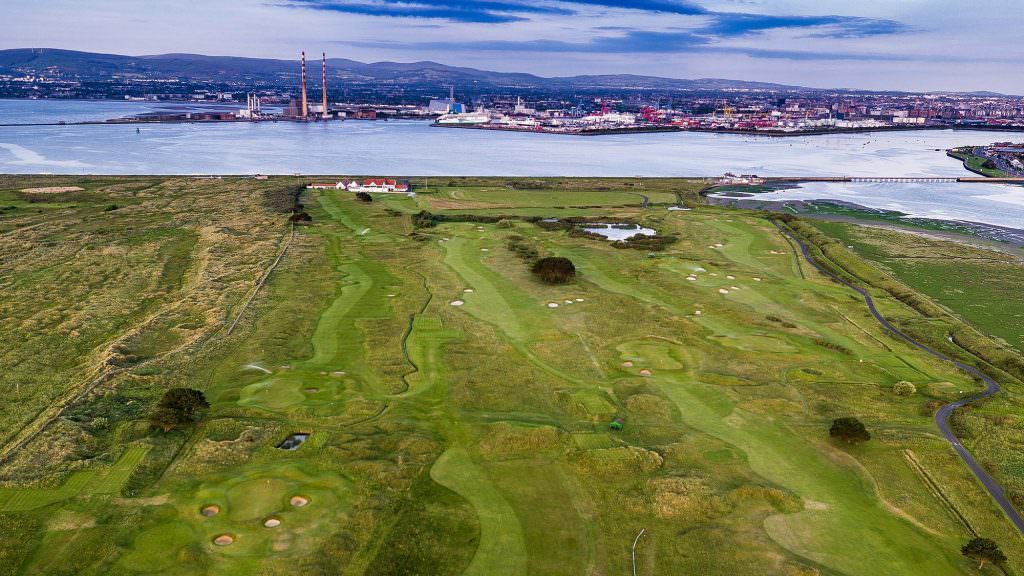