Slovakia’s only entry in our Continental European Top 100 perhaps comes from a predictable club, given Penati is the biggest and most ambitious in the country.

The precise identity of the course might be a slight surprise though, even to the club itself.

When Penati commissioned two architects to design the 36 holes at the resort (there is also on-site accommodation), they went for a superstar architect and a lower-profile one.

Jack Nicklaus – or at least his design firm – was patently the former and unassuming Englishman Jonathan Davison the latter.

The Legend course here is perfectly good; a typical Jack Nicklaus course, routed between mature pines and with plenty of dramatic moments, as well as a par 6.

It is not the course that impressed us the most though, that was Davison’s aptly-named Heritage.

Davison is a student of Golden Age architecture and, while the Nicklaus course may have snaffled some of the best terrain at Penati, when he saw the site that was up for grabs, he was giddy.

There was 100 hectares of undulating terrain decorated by Scots Pines, silver birch and heather – all sitting on a bed of sand.

With the help of shaper Mick McShane, the man on the bulldozer at Kingsbarns and The Castle Course, he has created a course of uncommon variety, charm and interest.

I thought the site for the Heritage had so many natural features which we wanted to retain as much as possible.

Expect wide fairways – as much as twice the double width of the Legend’s – and more semi-rough that is playable due to the sandy soil. Expect a few semi-blind shots.

Expect holes routed over existing natural terrain rather than bulldozed through it – use of the ridge on the strategic 11th being a perfect example.Expect greens with subtle borrows but plenty of movement around them – as well as short grass – to create more interest and creativity in the short game.

The Heritage opened in 2013 to give Penati, situated an hour from historic Bratislava, a second course that in our view is better than the first.

“When I visited the site during summer 2007 when the Nicklaus course was halfway through construction, I was completely blown away,” says Davison.

“It reminded me of old photos of Pine Valley. It was by far the best site I had seen and looked comparable to many courses which have been completed by the likes of Doak and Coore-Crenshaw.

“I really wanted from the start to do something completely different to the Nicklaus course.

“I thought the site for the Heritage had so many natural features which we wanted to retain as much as possible. I also thought the resort would offer more interest to have two course which varied in style and in playing qualities.

“Hole 7 was the hole were we got the look right, it looked a hundred years old and it was one of the first we built. Nice strategy with the diagonal bunkers and the deception bunker short of the green. Also the right side has some lovely movements with short grass to give the golfer numerous shot options.” Chris Bertram

Beat the chill with the best winter golf hats

WIN! A custom-built SIK putter as used by Bryson DeChambeau 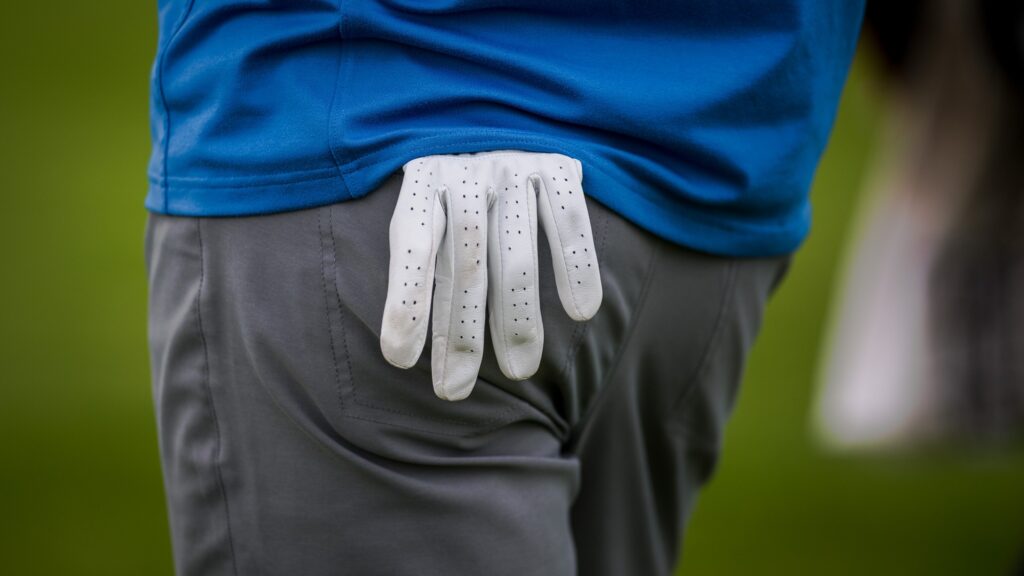 Beat the elements with the best winter golf gloves

'No room for complacency': R&A's rally cry as numbers boom across Europe 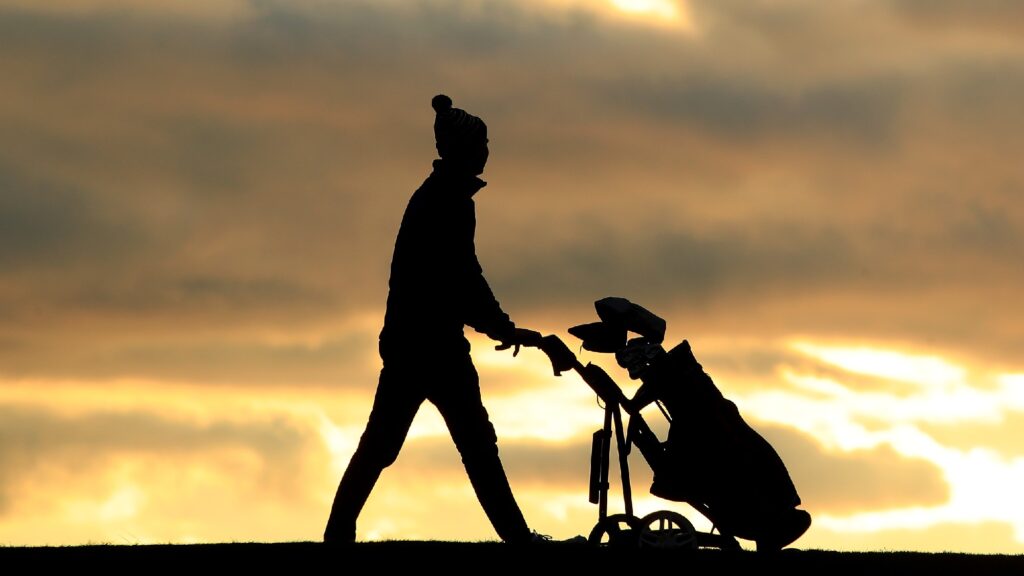