Pretty. Difficult. In just two words, Edgbaston themselves neatly sum up what we’re going to try to do in about 400. If you find yourself at this course, just over a mile away from the centre of Birmingham but a lifetime away from the bustle of the metropolis, strap yourself in for a Harry Colt classic.

The club had been founded some 40 years earlier when Colt designed this par 69 through the mature woodlands round Edgbaston Hall.

With its bunkers recently restored to the architect’s original intentions, Edgbaston’s raison d’etre is as it was nearly a century ago: challenge in the most picturesque of settings.

In their book, Creating Classics, Peter Pugh and Harry Lord say the original land may have been landscaped by Capability Brown – the great 18th century gardener – and there is something about the site and the similarly aged clubhouse that is traditional in every sense.

Colt worked to some familiar themes here, though. The greens at Edgbaston are small, demanding efficient and accurate iron play and those who fail that test are going to find themselves among swales, run-offs, and fiendish places from which to try and find par.

The greens are the real stars here, punishingly fast and contoured, and, after a trademark gentle Colt opening hole, things heat up quickly.

The short 3rd travels through a long chute of birch on both sides to an off-tilt green with bunkers perfectly positioned to find any shot that doesn’t safely come to rest on the putting surface.

There’s another avenue of foliage to negotiate at the next and all sorts of hazards – including a stream, a ditch and a trio of bunkers lining the right-hand side of the green – at the par 3 5th.

Clear the line of bunkers manning the landing area at the 8th and make sure that the tee shot is iron straight at the conclusion to the front half.

The bunkers that lie 60 yards from the green catch out plenty at the 10th, a hole that comes in at 457 yards from the tips, while the next is described on the club website as the ‘easiest seven on the course’. It’s a par 4.

Edgbaston’s relentlessness continues all the way home. Hit over a lake and a brook on the 13th, fight all the way uphill at 15, and even the penultimate hole, the only par 5 on the course, is guarded by one of Edgbaston’s deepest traps.

This might be the toughest 6,100-yard course you’ll ever play and its slope rating of 132 means it demands respect. 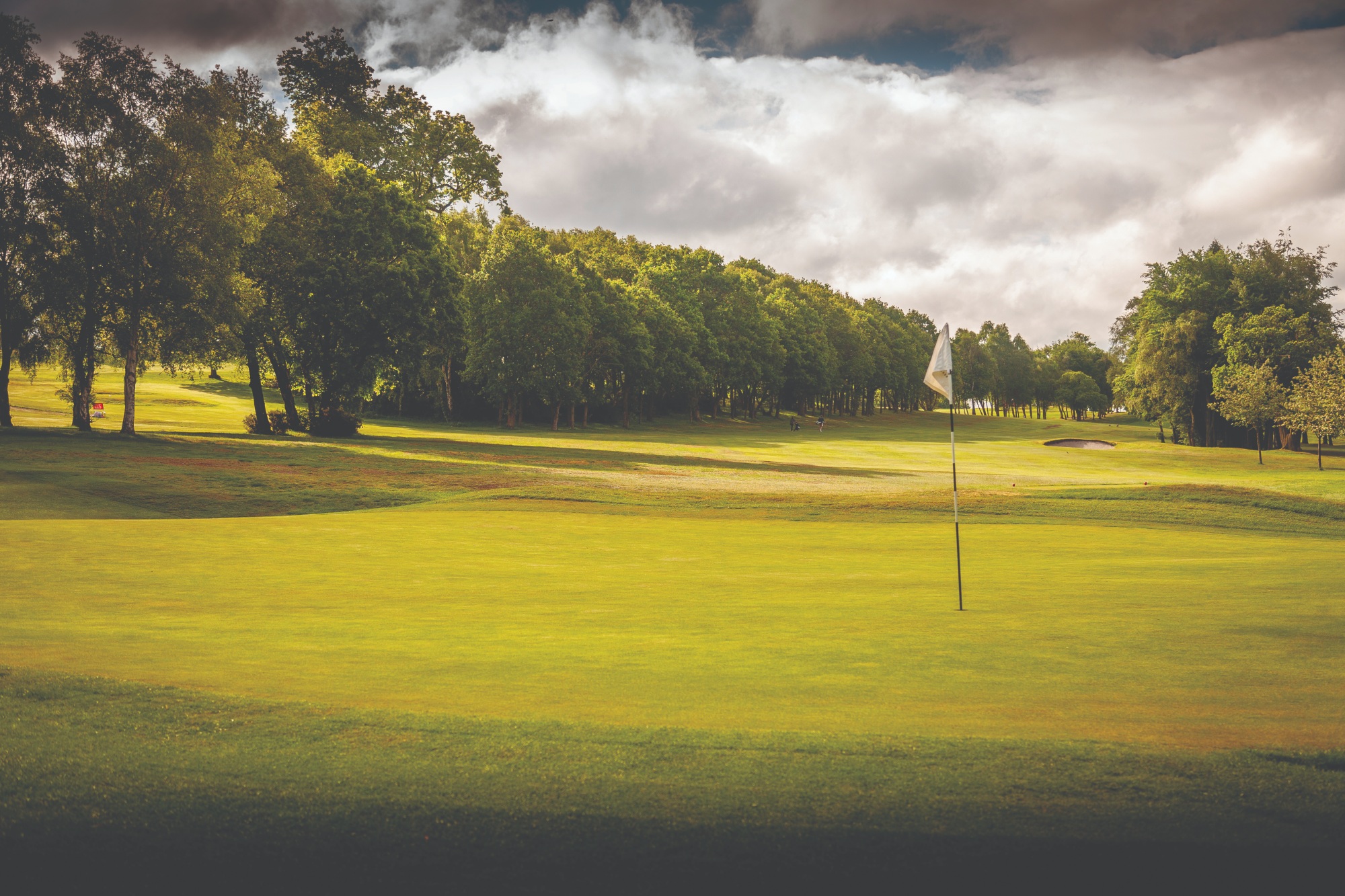